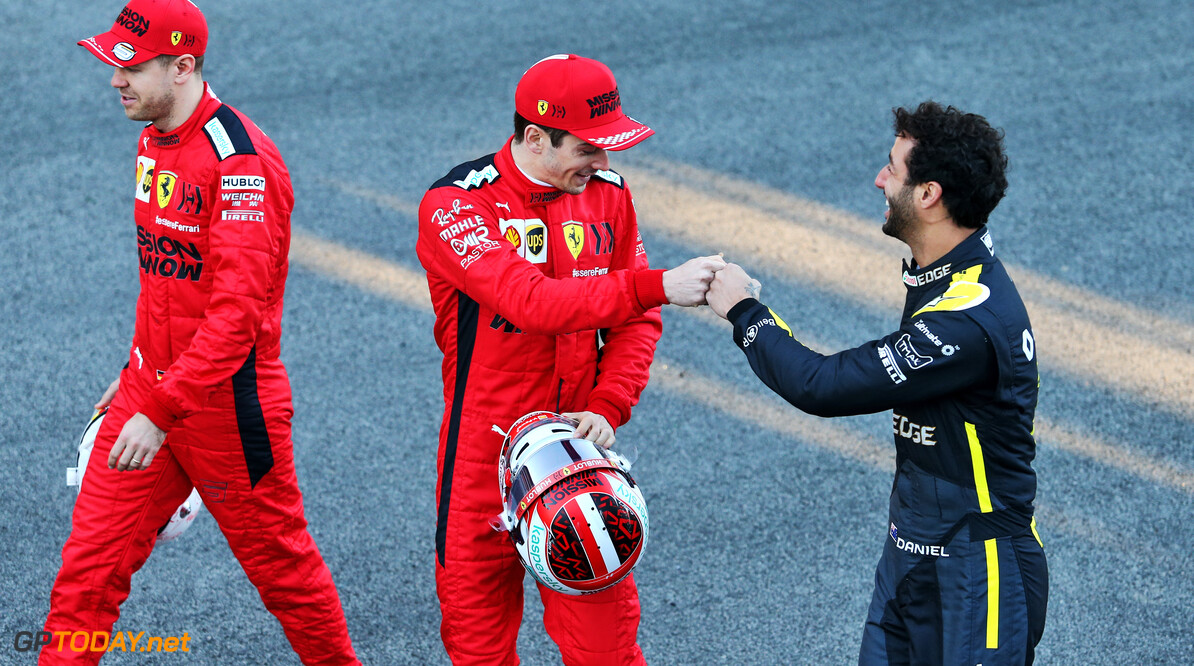 Daniel Ricciardo admits that he held discussions with Ferrari before he opted to join McLaren for the 2021 season.

Earlier this month, a seat emerged at the Italian squad when it announced that Sebastian Vettel would be leaving at the end of the 2020 campaign.

Ricciardo was heavily linked with the open drive, however Carlos Sainz was announced as Ferrari's new driver for 2021, paving the way for Ricciardo to take the Spaniard's place at McLaren.

MORE: Brown in favour of Ricciardo/Norris entry for Bathurst 1000

"There have been discussions [with Ferrari] already from a few years back,” Ricciardo admitted to CNN. “And that continued all the way through to now. So yeah, I won't deny that. But obviously it's never really come to fruition.

"Everyone says it would be a good fit, obviously, with my name and all the background stuff, but yeah, I try not to get emotionally caught up in any kind of situation.

"I see how Carlos is a fit for the team. So I don't really look at it like 'why not me?' I just look at it: Yeah, Carlos had a very strong 2019. He's a bit of hot property right now, and I guess it's a good fit for where they are at.”

Ricciardo joined Renault in 2019 after spending the whole turbo-hybrid era up to that point with Red Bull Racing, where he picked up seven grand prix wins.

The Australian endured a difficult maiden season with the Enstone-based outfit but denies that there was a “light bulb” moment that made him decide to leave for McLaren.

“There wasn't any moment, which was like a light bulb and said, 'Yes, that's what I need to do', the 30-year-old said.