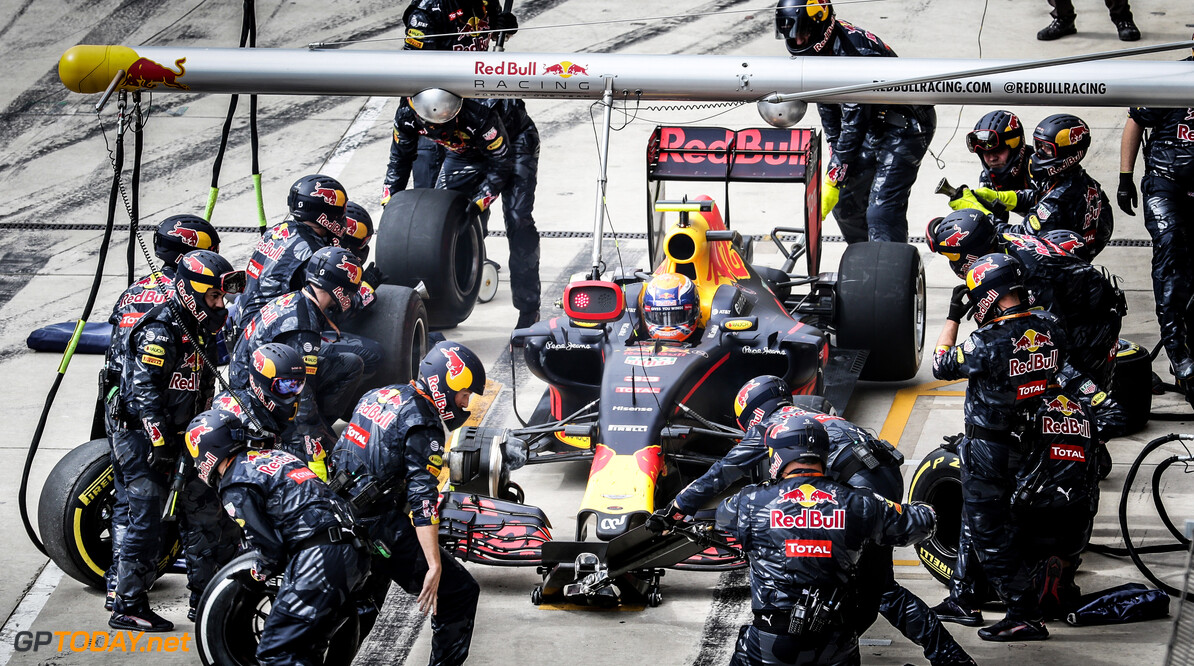 Verstappen recalls his most embarrassing moment as an F1 driver

Max Verstappen has highlighted what he labels as the most embarrassing moment from his Formula 1 career so far.

Not long after the start of the 2016 campaign, Verstappen received a promotion to Red Bull Racing from Toro Rosso after his debut season in 2015.

It was towards the end of the 2016 campaign at the US Grand Prix when the embarrassing incident occurred for the Dutchman. Heading into the race, he was coming off the back of two consecutive second-place finishes.

Verstappen's race in Austin was running smoothly and he was in contention for another podium finish - before he opted to come into the pits despite not being instructed to do so by his team.

“In 2016, in Austin,” he said when he asked what was his most embarrassing F1 moment was. “I was driving, I was like P5 maybe. It was going quite well, I was closing on the guys in third and fourth.

“My engineer, he would say 'push now, push now'. Back then, that normally meant that lap you were pitting, but I knew that I had to speed up.

“So he said that, I was doing my lap in Austin and [at] the second to last corner, I went in all good and then I drove to the pit entry and into the corner - and I realised he never called me in.

“Suddenly you see all the guys running out, they were taking random tyres. The pit stop was like eight or nine seconds, but still considering what I did, it was a very fast pit stop.”

Verstappen would soon retire from the grand prix with a gearbox problem and admitted Dr Helmut Marko was frustrated by his actions.

“After the pit stop I didn't say anything because it doesn't make sense to argue,” he said. “So I continued, but within three laps something died and my car retired.

“After the race, having the discussion, Helmet was pretty angry at me. But I was like 'yeah, I fucked up. I thought he called me in'.”