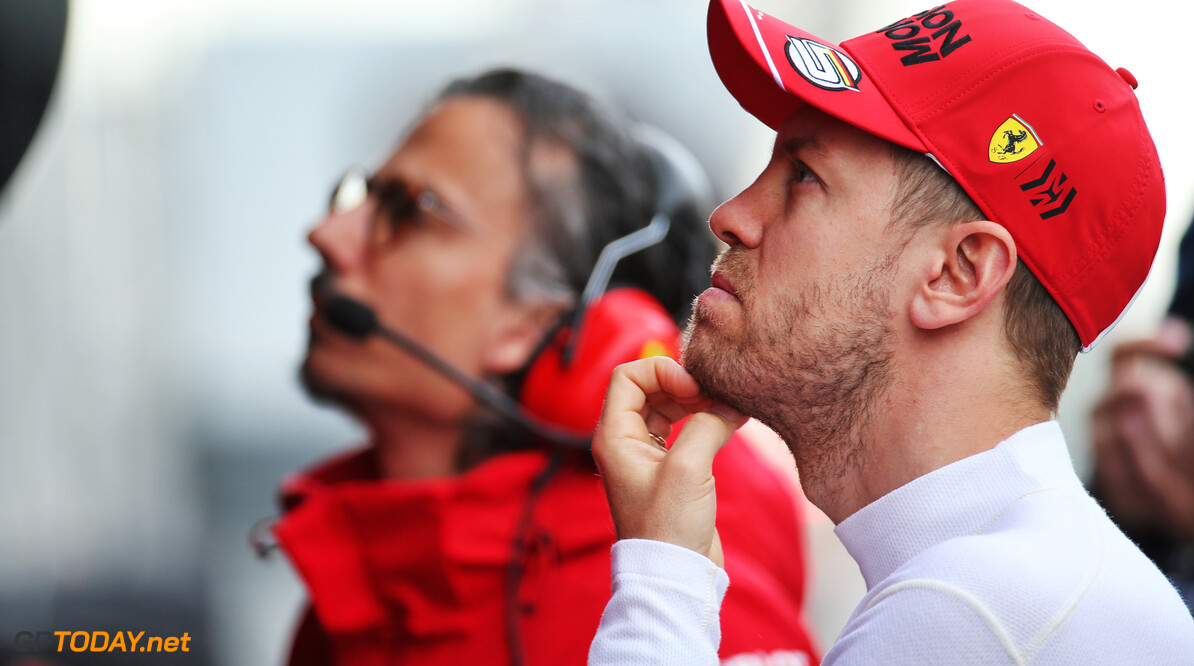 Mercedes team principal Toto Wolff says he is “not so surprised” about Ferrari's announcement that it will part ways with Sebastian Vettel at the end of the 2020 season.

The four-time world champion was linked with a move to McLaren, however Daniel Ricciardo filled the vacant seat left by Carlos Sainz, who was chosen as Vettel's replacement at Ferrari.

Vettel's name has also been thrown in the mix at Mercedes but Wolff affirms that Vettel is not the Silver Arrows' top priority going forward.

Speaking to ESPN about Vettel's decision to leave the team, Wolff says that it was not much of a surprise as cracks were showing in the partnership.

“We have a friendly relationship [with Vettel]," Wolff said. "I am not so surprised about his decision; I think you could see some cracks.

“He's a great personality, has been one of the personalities of the last 10 years in Formula 1, winning four titles and starting this hugely successful spell at Red Bull.

"It's disappointing for him to see that this dream at Ferrari is being discontinued but it is what it is.”

Although Vettel knows he will not be at Ferrari next year, he still must contest the delayed 2020 season with it.

Wolff says that it is rare to see such major decisions being made so early on in the year, and the procedures are different to how he likes to operate.

“How the events panned out was fast and different because one must not forget there is still a full season to race,” he said.

“And you would rarely take decisions so early in the season because be it for Daniel at Renault, or Carlos at McLaren, or Sebastian at Ferrari, these guys will race the new kit, will see all the innovation, will need to be involved in the development of the vehicle and need to play their team part also in some of the competitions.

"So, yes, these decisions came about quicker than I would have done but it's interesting to watch, maybe there's something to learn."