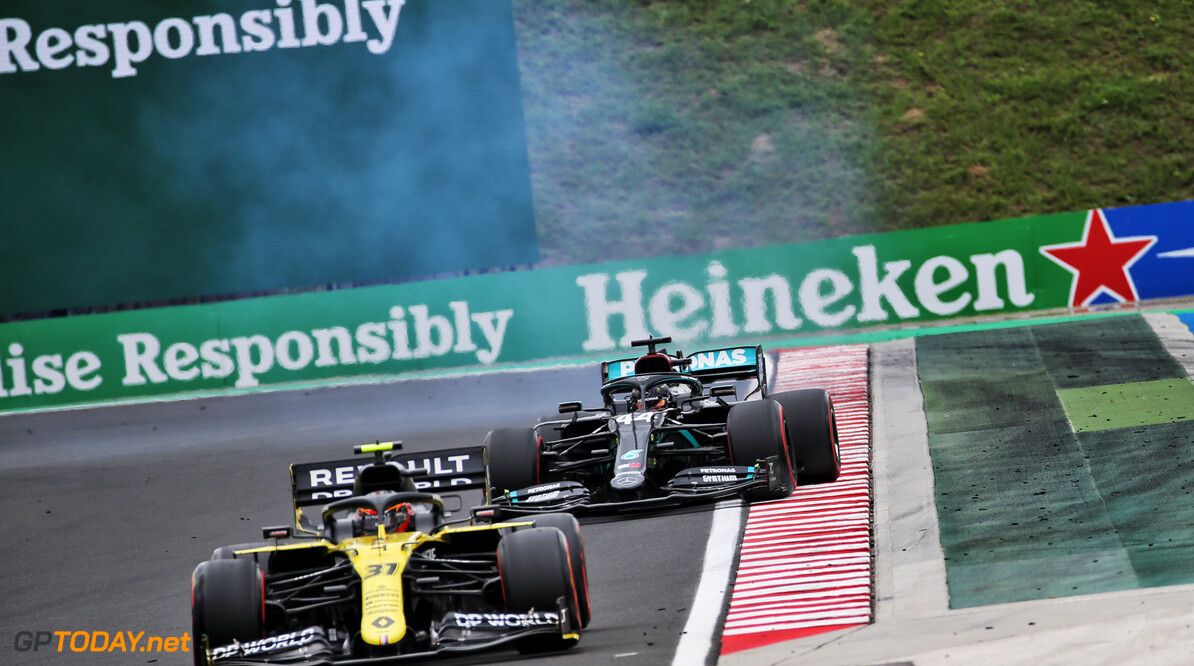 Mercedes team principal Toto Wolff has assured that the recent smoking seen from the team's power unit is not a reliability issue, but admitted that the team have yet been unable to find the cause of the smoke.

Puffs of blue smoke had been observed coming from the Mercedes cars of Lewis Hamilton and Valtteri Bottas during the opening three rounds of the season, as well as from the cars of Mercedes customer teams Racing Point and Wiliams.

Despite the power unit issues discovered by Mercedes during pre-season testing in Barcelona last February, Wolff is sure that the smoke seen coming from the power units has nothing to do with the reliability.

Speaking at the recent Hungarian Grand Prix, Wolff hoped the team would have an answer by this weekend's race at Silverstone.

“You can see it when the oil tank is filled up at the beginning, we seem to have an issue that the oil gets out of the chassis,” Wolff said, as quoted by Crash.net.

“We don’t know where that comes from, but it seems [to be] when we fill it up to the top we are not in much control of how much escapes at the beginning.

“We see it on all the Mercedes engines and it’s something that we need to understand and get on top of.

“It’s not a reliability issue, which I’m glad that it isn’t, and probably in Silverstone, I can respond to what it is because at the moment I don’t know.”

Wolff also opened up on how his team were pushed to 'burnout' levels by Ferrari as the team struggled to keep up with the power from Ferrari's 2019 power unit.

However, Wolff explained how the team made a big step forward with its own power unit performance this year while still being able to follow the regulations set out by the FIA.

"There have been clarifications in Austin [last year], what is allowed to do or not, which were important, but nothing that was in any way surprising because if you comply to the regulations that was anyway clear.

"I think the irony of the story is that we were pushed by some of our competitors to absolutely new levels. It brought us to almost burnout last year, to develop and innovate in a way to be competitive on track.

"And here we go, I think we made a substantial jump in performance from 2019 to 2020. Because we needed to last year, and that is a little bit ironic for me.”