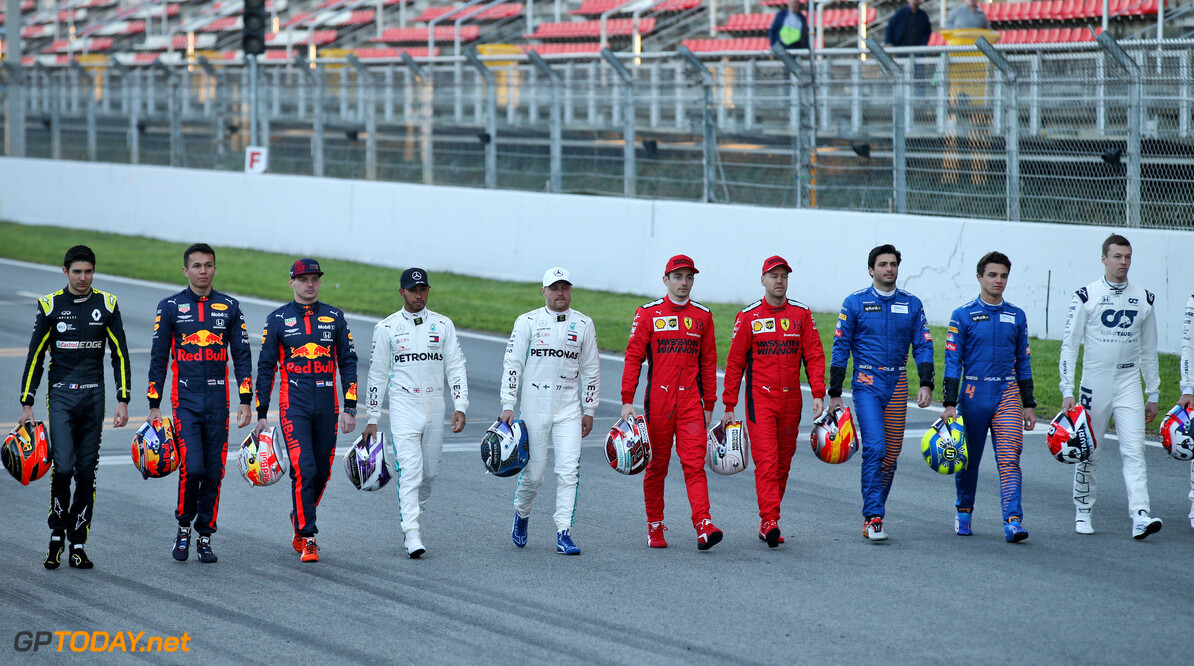 Hamilton not thinking about other drivers during lockdown

Lewis Hamilton insists he is not thinking about his fellow Formula 1 drivers during the lockdown measures implemented as a result of the COVID-19 pandemic.

The opening ten races of the 2020 season have been called off due to the virus, which has claimed the lives of almost 330,000 people worldwide.

F1 is set to resume racing in July with a double-header at the Red Bull Ring in Austria, with a couple of drivers, including Pierre Gasly and Kevin Magnussen, having the opportunity to prepare with karting.

Hamilton says that he has been in touch with a couple of his F1 colleagues, but is not worried about what they are doing in order to be strong when the sport returns.

“I don’t think about other drivers,” he said in an interview with Mercedes. “I hope they’re all well, I’ve been in touch with a couple of them We’re all in the same boat generally.

“But I don’t think of them in terms of motivation or anything. I’ve never struggled with motivation and being competitive. I can’t control what they’re doing, and there’s no point worrying about what they may or may not be doing.

“All I can do is focus inwards, being the best I can be, what’s my potential, how can I be more positive, how can I be a better person to be around and work with.

“So I think about these kind of things. I’ve messaged some of the people I’ve worked with trying to get a bit of feedback about that kind of stuff.”

In 2019, Hamilton secured his sixth world drivers' title which was his fifth in the last six seasons with Mercedes.

The 35-year-old says he is using the ongoing lockdown period to enhance his physical shape in order to be stronger than ever when the season begins later this year.

When asked if everyone will see a different, improved Hamilton in 2020, the Briton replied: “I would hope so. If we, I, you are not improving during these days, what are we doing? Just wasting time, sitting on your backside.

“Nothing is going to get handed to any of us. We’ve got to go out there and get whatever it is we want. You’ve got to want it more than the person you’re fighting against. You’ve got to get up off your ass and do it.

“I’m in pretty decent shape but I could always be in better shape. I see things, I’m like’ Damn I see a bit of fat here’, or ‘Shoot, I’ve got to work harder and go for a run’.

“In natural reality, I don’t have much fat but there are people out there that will have these things in their minds. You just got to let go, find what it is you love and say ‘I’m going to do it and I’m not going to let anything get in my way’.

“It might take a long time. People forget that I started racing when I was eight and I didn’t get to Formula 1 until I was 22. So it was a long time for me to get there. But patience is always very important.”