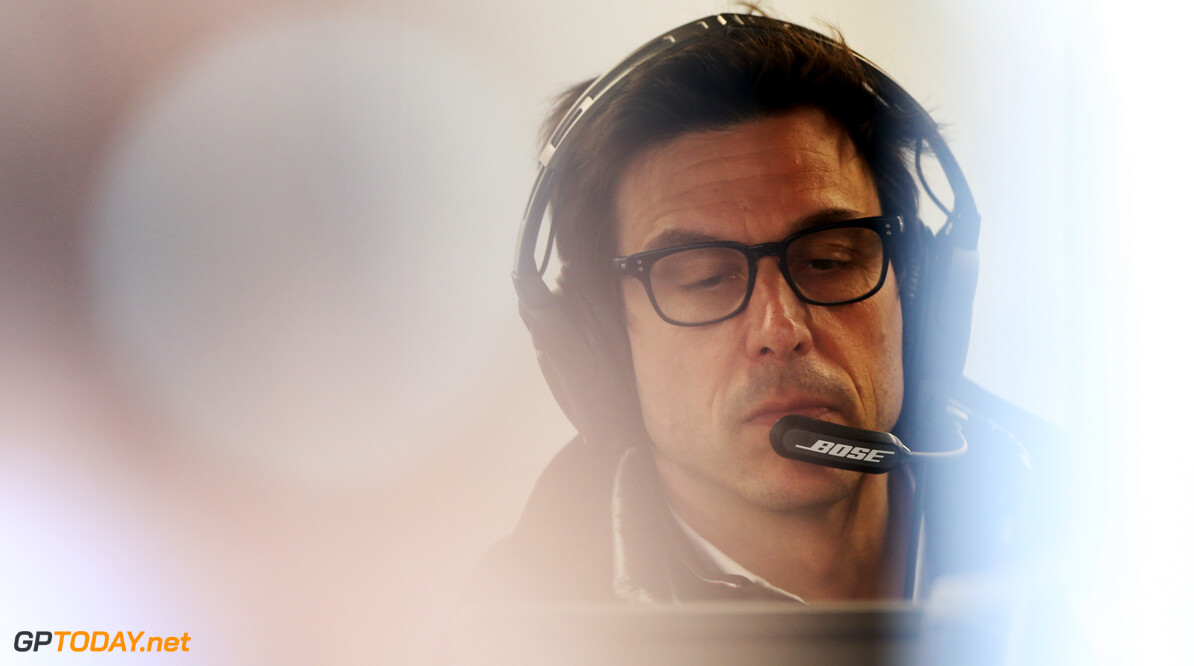 However, the deal will have no effect on his current position in the Mercedes F1 team, who has dominated F1 under Wolff in the turbo-hybrid era.

It is understood that Wolff's purchase is in the figure of £37million, equivalent to a 4.77%, however this will be thinned down to 0.95% following a pending rights issue.

Aston Martin will return to F1 as a works team in 2021, after Racing Point team owner Lawrence Stroll recently became the CEO of the company, securing its future with a deal exceeding £536million.

Wolff has been linked with a move to the Silverstone-based team in 2021, however he has since debunked the rumours.

MORE: Szafnauer sees no Aston Martin role for Wolff in 2021

His contract at Mercedes expires at the end of the 2020 season but it is believed that he is currently in talks with the team to further extend his stay.

A Mercedes spokesperson said: "Fully diluted following the pending rights issue, this investment will represent a 0.95% stake in the company.

"It is a financial investment and Toto's partnership and executive role with Mercedes are unaffected by the transaction."

Mercedes already has ties with Aston Martin, as Mercedes' parent company Daimler holds a 5% stake in the firm since 2013, and supplies engines for its road cars, making Daimler Aston Martin's largest supplier.