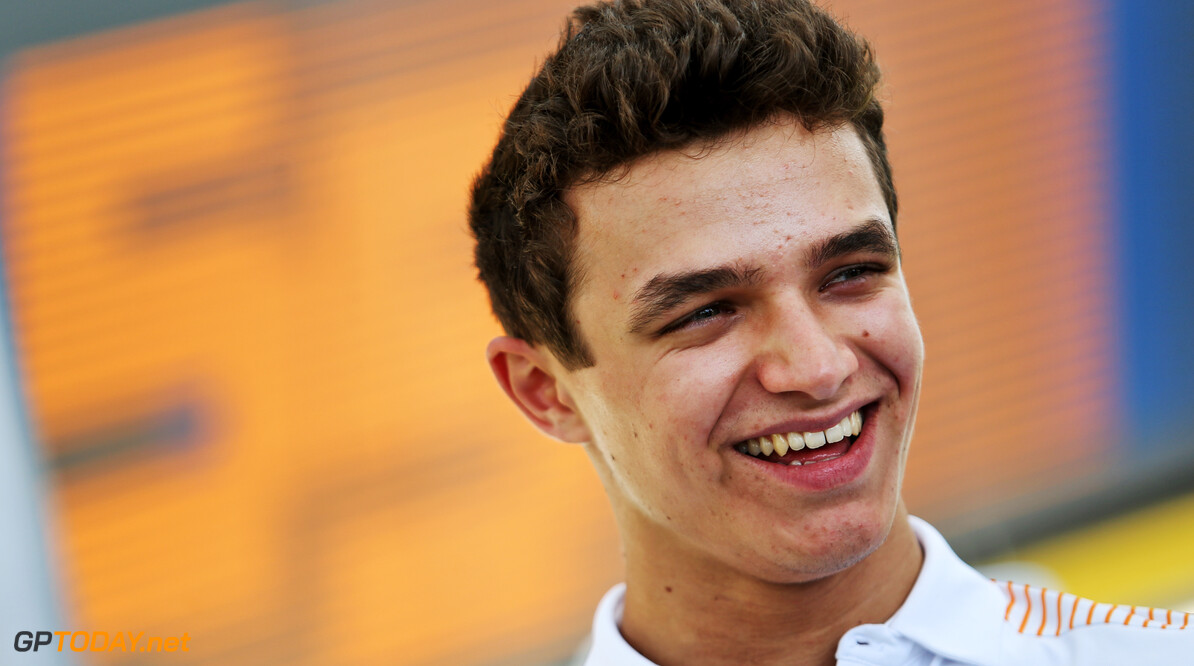 Lando Norris has confirmed that he will take part in the latest round of the Australian Supercars All Stars Eseries as a wildcard entry.

The event takes place on Wednesday morning (in Europe) around the Spa-Francorchamps Circuit, where he scored a Formula 2 podium in 2018.

Norris is the second Formula 1 wildcard entry after Max Verstappen took on the field last month, competing at Silverstone and Barcelona.

Norris will race for Walkinshaw Andretti for the event, as he continues to dip into other series' virtually following his two entries in the iRacing IndyCar challenge

“There’s a lot of fast drivers in it. It’s going to be very tough, very competitive, but I’ve watched pretty much all of the races so far in the championship and it looks a lot of fun.”

The race will be streamed on Supercars' Facebook page.

He will join the @supercars Eseries field this Wednesday night in a WAU Wildcard! #WalkAndUnite #VASC pic.twitter.com/gneRliXL7D