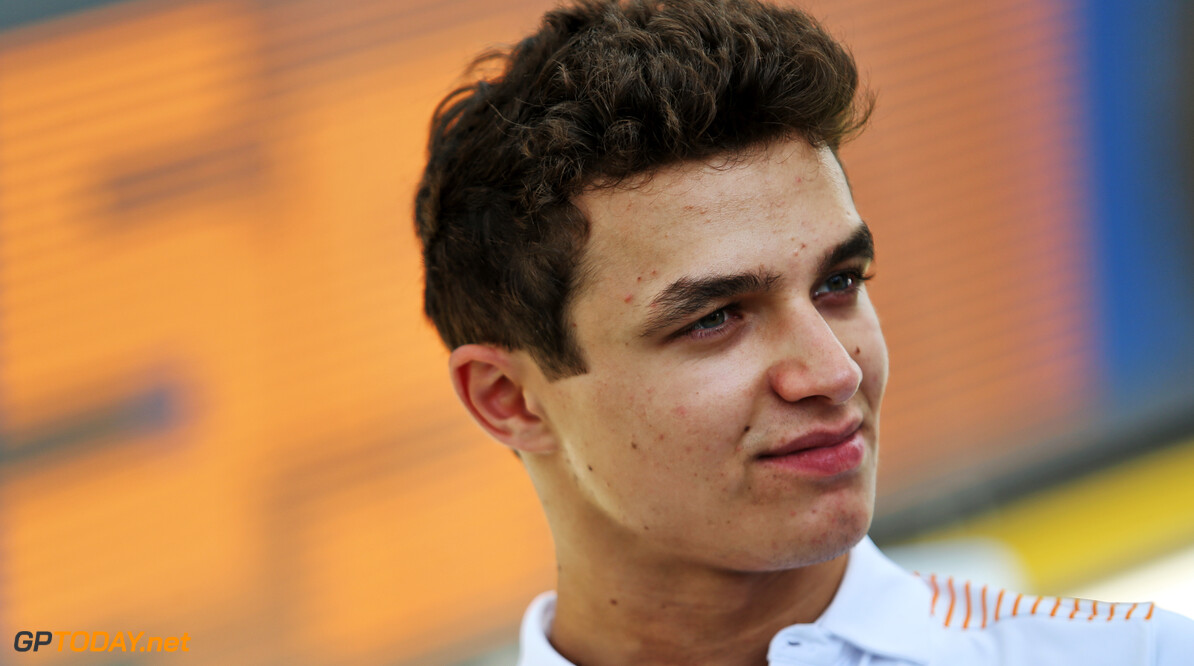 Norris feels 'fortunate' to speak with people like Captain Tom

Lando Norris has opened up on his recent video call with Captain Tom Moore, expressing how he feels 'fortunate' to get the opportunities to talk with such people.

Captain Tom made the headlines in recent weeks after raising over £28 million for the NHS by walking 100 laps of his garden before his 100th birthday on April 30.

Norris was one of many people to make contact with the former British Army officer, who is a McLaren fan and invited him for a tour of the McLaren HQ when it is safe to do so.

“That was cool; a few years ago I would never have had an opportunity to speak to people like that,” Norris recently told Mirror Sport.

“He’s raised over £28m, it just keeps going up, it’s stupidly insane. It’s so cool to see someone do something for so many people.

“The fact I got to speak to him and he’s a McLaren fan made it even cooler. We are going to try and get him down to McLaren HQ for a little tour once things are back to normal.

British Grand Prix would be 'weird' with no fans in attendance

Touching on the possibility of a double-header race at Silverstone behind closed doors, Norris explained how he could feel it weird to be racing in front of empty grandstands.

As it stands, F1 plans to start the revised 2020 season with a double-header race in Austria on July 5 and 12, before moving onto Silverstone at the end of July for a similar race weekend.

“Silverstone is one of my favourite tracks and not just because it’s my home race” Norris added. “If it is behind closed doors it will be weird there not being anyone in the grandstands or any noise.”