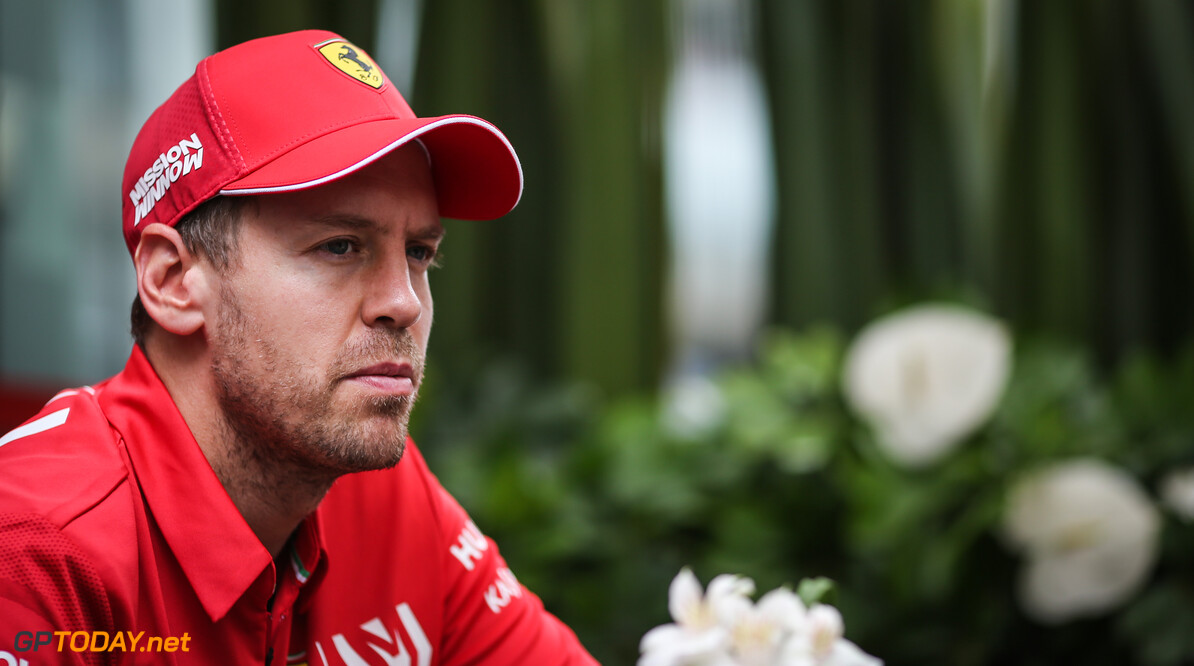 Ferrari has a shortlist of three drivers to replace Sebastian Vettel should contract negotiations fall through between the two parties, according to Italian media.

Vettel is out of contract at the Scuderia team at the end of 2020, and is currently in talks with Ferrari over a new deal.

The German recently explained that he expected to have a new deal secured by the first race in 2020, the date of which currently remains unknown due to the coronavirus pandemic.

However, should talks fall through between Vettel and Ferrari, La Gazetta dello Sport reports that Ferrari has shortlisted three drivers as potential replacements.

Reports emerged last month that Vettel had been offered a new Ferrari contract with a pay cut.

In December, the Italian squad announced that it had extended the contract of Charles Leclerc, who will remain at the team until at least the end of the 2024 season.

Vettel joined Ferrari in 2015 after winning four world championships at Red Bull - however a drivers' title has failed to materialise for the 32-year-old since partnering up with the Maranello-based team.