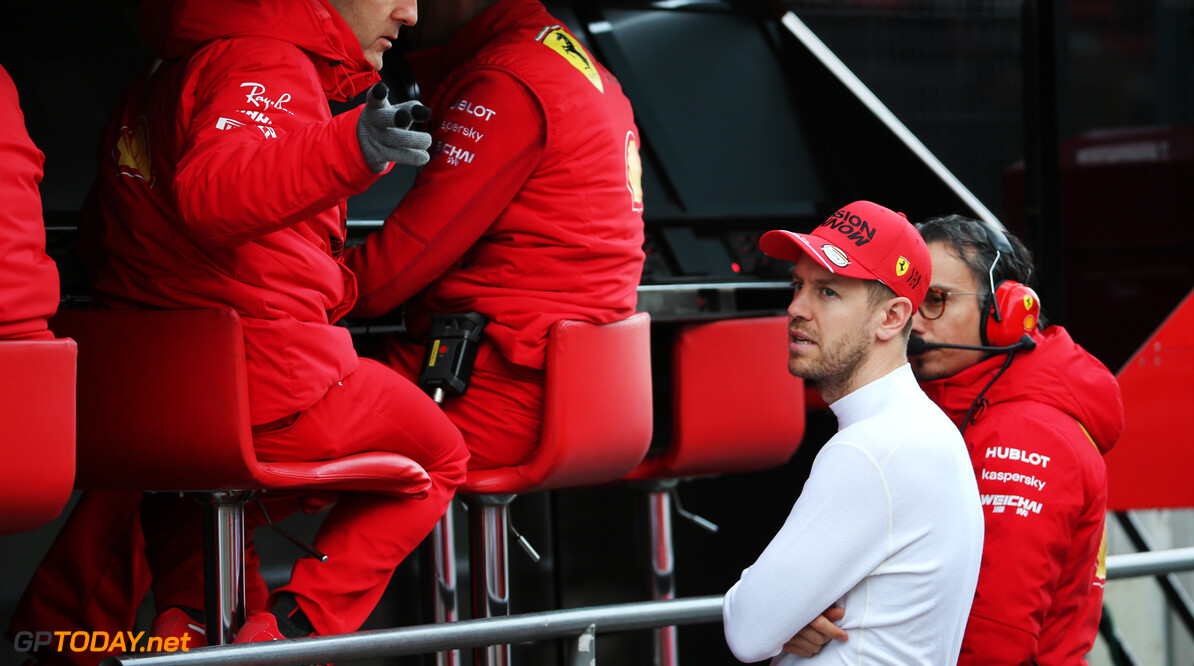 Sebastian Vettel says there is a high chance that he will sort his future with Ferrari before the opening race of the 2020 season.

The German is out of contract at the end of the year, with question marks floating over his head regarding his 2021 prospects following a handful of difficult years at Ferrari.

Due to the ongoing coronavirus pandemic, it is not yet known when the first race of the 2020 season will be as the opening nine races have been called off.

“The main priority at first was to ensure that we’re all dealing with the situation in the right way.

“Therefore, everything was put on hold and I can imagine that’s the same everywhere else and it was the same for us. It’s not like a couple of days after Australia we said ‘right now [we’ll talk]. We will make progress.”

In December of 2019, Ferrari announced that it had signed Charles Leclerc to a new multi-year contract, securing his services at the team until at least the end of the 2024 season.

Vettel offered no indication as to how long his new deal could be, but assured that it would be in the interest of both himself and the team.

“Whatever the deal will be like, it will be whatever I and the team will be comfortable with,” he said.

“So in terms of duration I don’t know. Normally the contracts I’ve had in the past were all three-year deals. I know I’m one of the more experienced drivers in Formula 1 but I’m not the oldest and I don’t think there’s an age limit in this regard.”