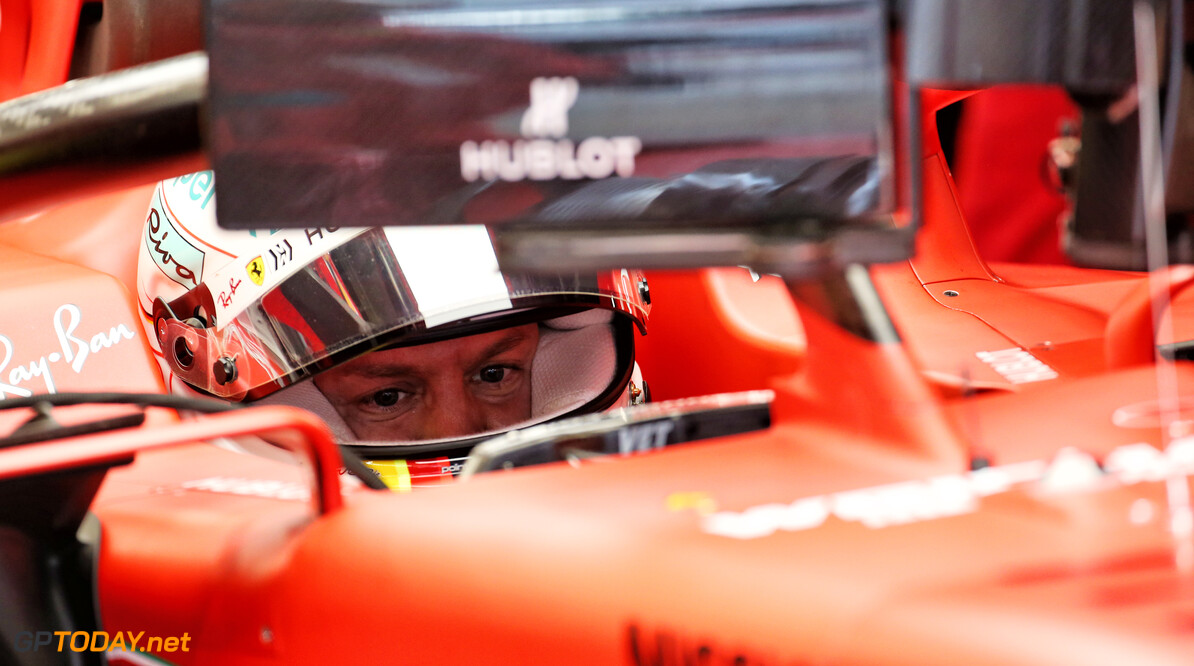 According to reports, Ferrari has offered Sebastian Vettel a new contract at the team involving a pay cut for the four-time world champion.

Vettel's current contract with the Scuderia outfit expires at the end of the 2020 season and his future remains in the air.

According to Sky Sports Italia, Ferrari is keen on re-signing Vettel for another season, but the new contract would see him earn less than his current agreement.

MORE: Ecclestone suggests Vettel should retire or move to McLaren for 2021 | Binotto: Delaying 2021 regulations not an easy decision for Ferrari to make

Daniel Ricciardo and Carlos Sainz have both been linked to Vettel's seat at Ferrari, with the former out of contract at Renault at the end of this year.

Vettel joined Ferrari in 2015 and has 14 race wins for the team, but is yet to claim a championship with the Maranello outfit.

In 2019, Vettel ended the season with one race win and behind Leclerc in the drivers' championship.