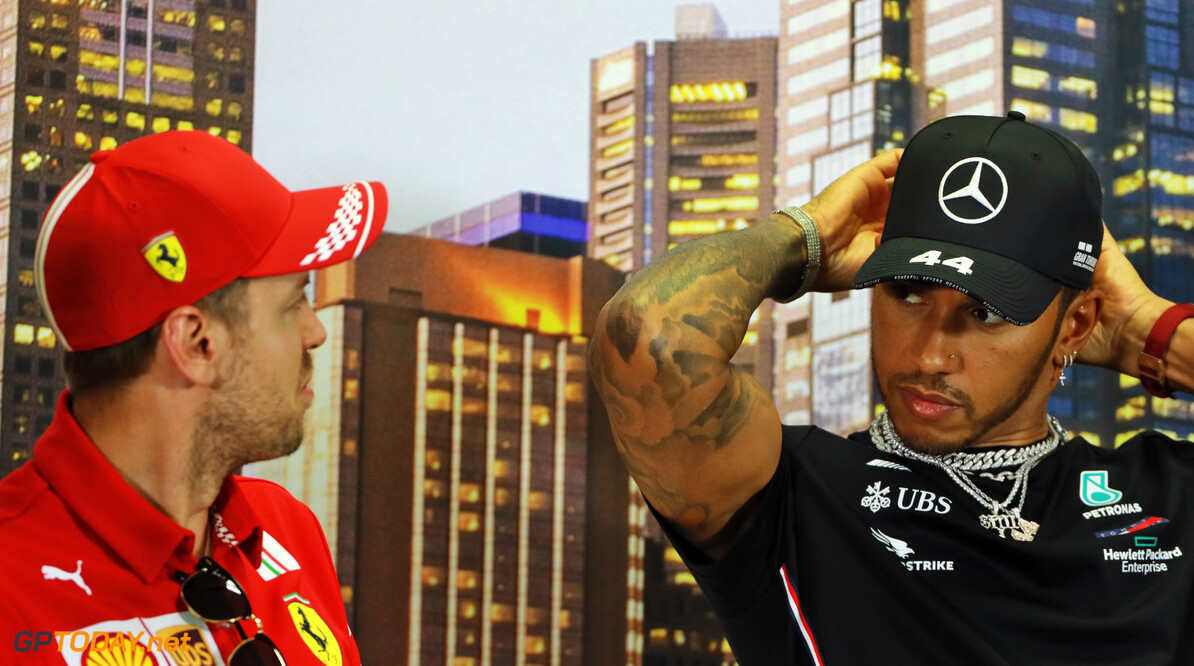 Six-time Formula 1 world champion Lewis Hamilton has shut down rumours that he is set to swap to Ferrari soon, insisting he is already part of his “dream team” at Mercedes.

Last week, The Sun newspaper posted a story that Hamilton's plans to move to Ferrari had faltered after Sebastian Vettel revealed that he plans to stay at the Scuderia squad in 2021.

Hamilton is out of contract at the end of the 2020 campaign, leading to suggestions that he may seek a new challenge elsewhere.

However, the Briton affirms that he is happy with his current situation at Mercedes, where he has achieved five world championships in six years.

“First off, there is no dream of a dash to another team,” Hamilton wrote on social media. “I am with my dream team.

“Second, there's not a thing in my way as I’m not trying to move. I’m with the people who have cared from day 1. We are the best team!”

Speculation that Hamilton could move to the Italian outfit has mounted in recent months after it was revealed that he held a meeting with Ferrari chairman John Elkann last year.

However, Ferrari CEO Louis Camilleri stated afterwards that the story had been “sort of been blown somewhat out of proportion”.