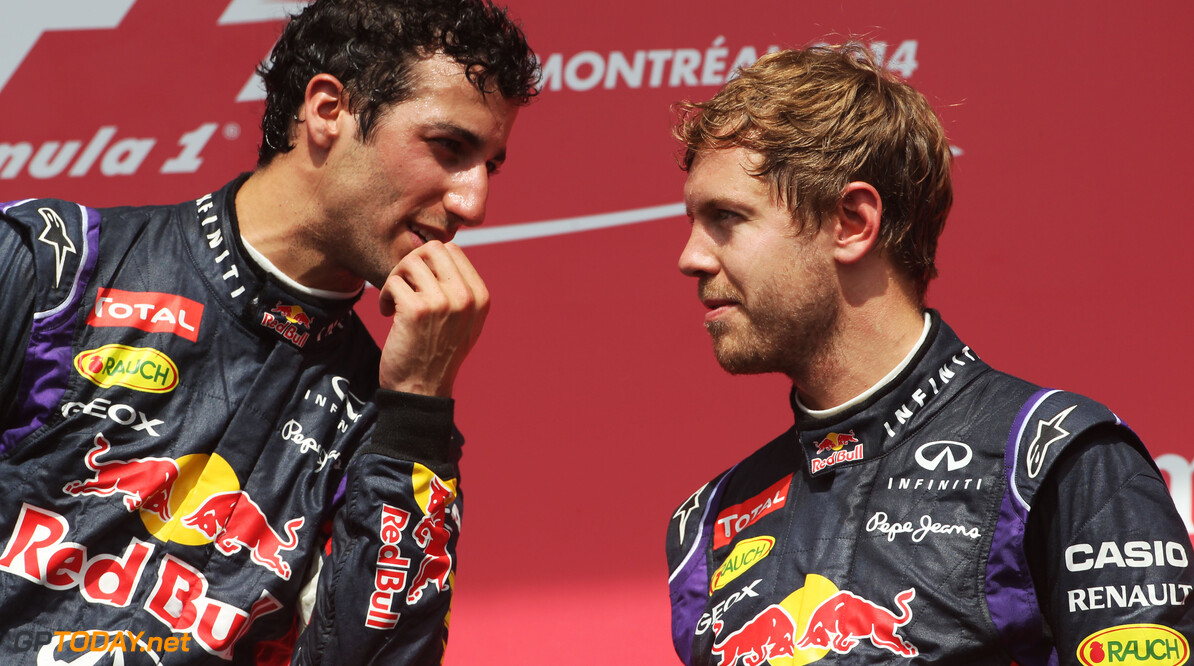 2014 was Vettel's final year at the energy drink squad before he left to join Ferrari, where he remains today.

Daniel Ricciardo joined Red Bull in 2014, winning three races and ending the championship third in the drivers' standings, 71 points ahead of Vettel.

Brundle has pondered the idea of Vettel intentionally underperforming in order to back out of his contract at Red Bull and seek refuge elsewhere.

“He kept on about how he hated the hybrid cars, but when he got to Ferrari he was immediately on the pace.

“I’ve always wondered if he went slowly in 2014 because he needed to trigger his Red Bull exit clause.

“Whatever, he had to leave, because another year like that with Danny Ricc, and his value would have dropped to almost nothing.”

Since joining the Maranello squad, Vettel has won 14 races, placing him third on the all-time Ferrari win list behind Michael Schumacher and Niki Lauda.

In 2019, he was joined at the team by Charles Leclerc, who outperformed the German across the season.

Vettel's current contract at Ferrari expires at the end of the 2020 season, with no clear indication as to his situation beyond the current campaign.