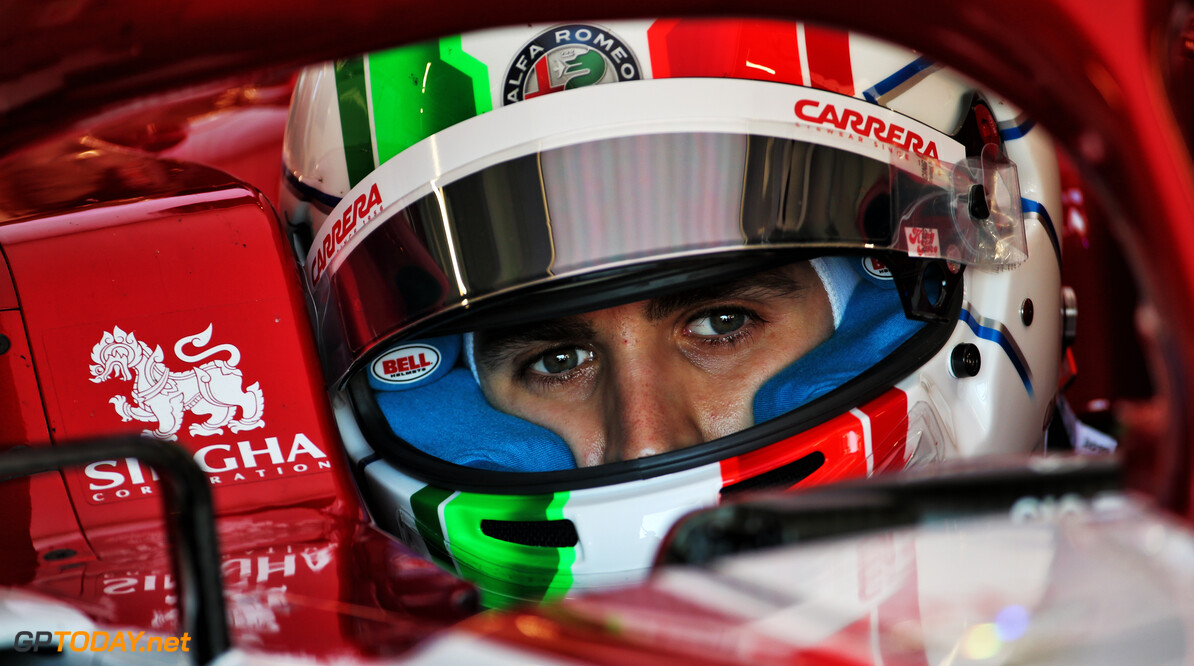 Antonio Giovinazzi believes competing in Formula 1 Esport races is a good method of keeping his driving skills sharp amid the ongoing coronavirus pandemic.

COVID-19 has delayed the 2020 season, with the opening eight races of the championship either postponed or cancelled.

Giovinazzi is set to take part in his second full season in the sport in 2020, having partnered Kimi Raikkonen at Alfa Romeo last year, collecting 14 points for the team.

On Sunday, F1 held its second Virtual Grand Prix on the weekend that was originally scheduled to host the inaugural race event in Vietnam.

The competition was held at Albert Park in Australia as the Hanoi Street Circuit is not on the F1 2019 game, with Giovinazzi crossing the line in fifth place.

“I had a lot of fun, and that’s the main objective I had coming into this event tonight,” said the Italian.

“I hope we managed to deliver an entertaining show for all the people watching from home and hopefully we will have even more drivers joining in for the next round.

“It was a good first experience with this game, but I’ll put in even more work to train for the next races. Competing like this is a great way to keep sharp while we wait for the Formula 1 season to start.”

The next F1 Esports event is set to take place in just under two weeks' time at the Shanghai International Circuit on April 19th - the date originally set aside for the Chinese Grand Prix.