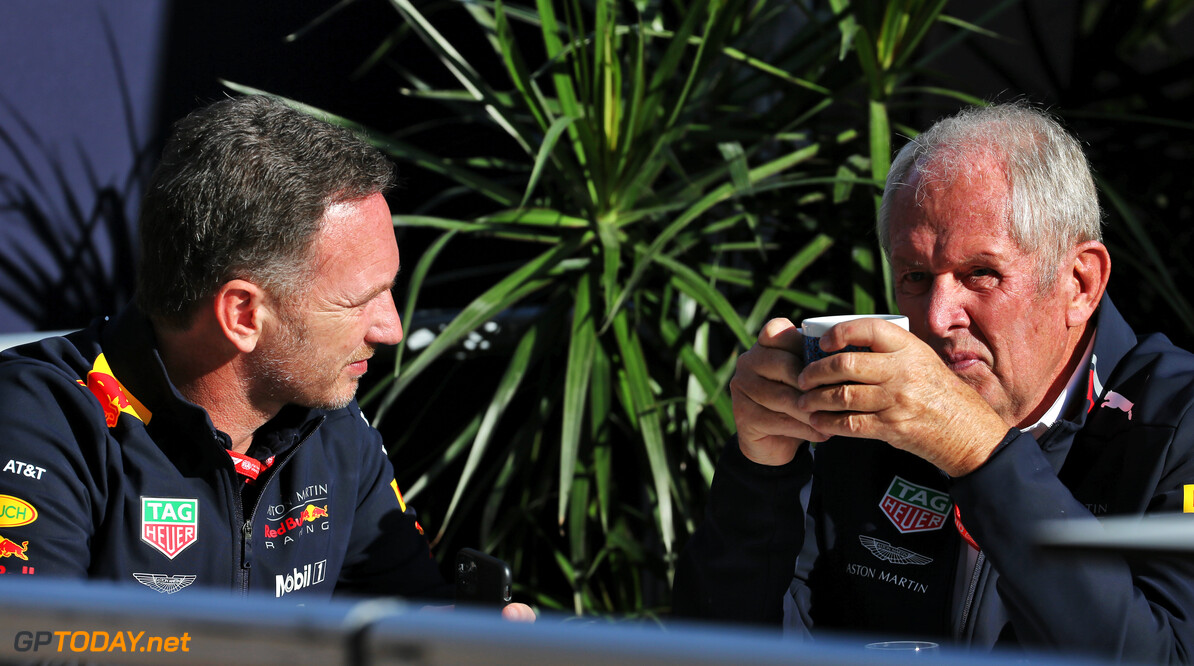 Marko proposed that Red Bull should set up an isolated camp for the Red Bull, AlphaTauri and Red Bull junior drivers where they would be infected with Covid-19.

The drivers would then have built up an immunity to the virus when Formula 1 returns to action in the future.

The plan was not well received on social media, with many fans questioning the thinking behind the idea of deliberately contaminating the drivers.

However, Horner asserts that the suggestion was made prior to the understanding of the virus' severity.

"As Helmut pointed out, when he raised it, it wasn't received with support from within Red Bull,” Horner told BBC Sport. “It was in many ways a throwaway comment before understanding the seriousness of the pandemic.

"Red Bull, yes, they have many athletes but the focus regarding all the actions that are going on at the moment is that this can affect young people, old people, vulnerable people. It is not a limited sector this applies to.

“So things like the ventilator project we are working on demonstrate how seriously we are taking this and how much effort's going behind it.

"Helmut's comments were made before understanding the severity. It has never been discussed or tabled as a serious suggestion."

F1 has been put on hold until mid-June at the earliest, with the Canadian Grand Prix now scheduled as the season-opener for the 2020 season.