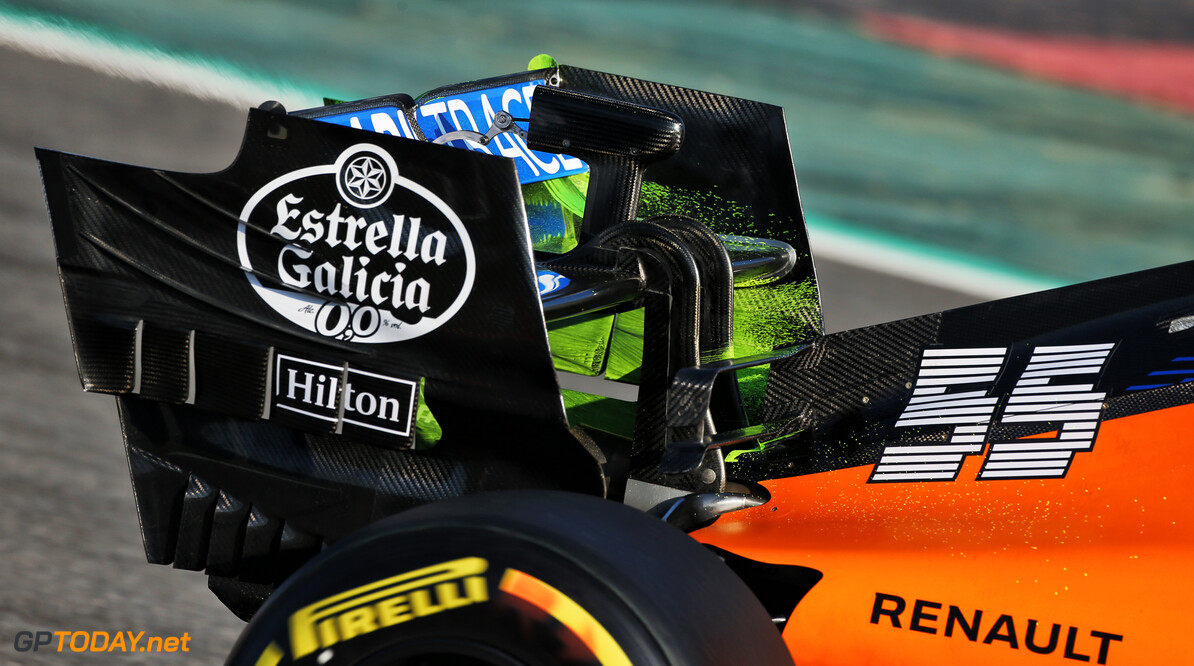 McLaren is set to continue with its plans to switch engine supplier for the 2021 season according to BBC Sport, despite the agreement to postpone the 2021 rule changes to 2022 due to the coronavirus outbreak.

Announced last year, McLaren is set to switch from current suppliers Renault to Mercedes for 2021, a partnership that brought three drivers championships and one constructor's title in the past.

With the decision made by all teams to postpone the new rules into 2022 being made on Thursday, the current regulations will be carried on for an extra year in 2021.

The decision was made by conference call between all teams as well as F1 bosses Chase Carey and Ross Brawn and FIA president Jean Todt, with the teams agreeing to use the 2020 chassis for 2021.

It is understood this decision was taken due to "volatile financial situation created [by the coronavirus crisis], with potential freezing of further components to be discussed in due course".

McLaren made the switch to Renault in 2018, after a disappointing partnership with former suppliers Honda, who the team had unmatched success with Ayrton Senna and Alain Prost.

After a poor season in 2018, McLaren recovered to finish fourth in the constructor's championship with Renault last season, beating Renault's own factory team to the position.

Speaking after the announcement to switch back to Mercedes engines last September, McLaren CEO Zak Brown hoped the switch would help the team continue its move up the grid.

"This agreement is an important step in our long-term plan to return to success in Formula 1," Brown said.

"Mercedes is the benchmark, both as a team and a power unit, so it is natural we would seek to secure a relationship with the company for the next phase of our journey."