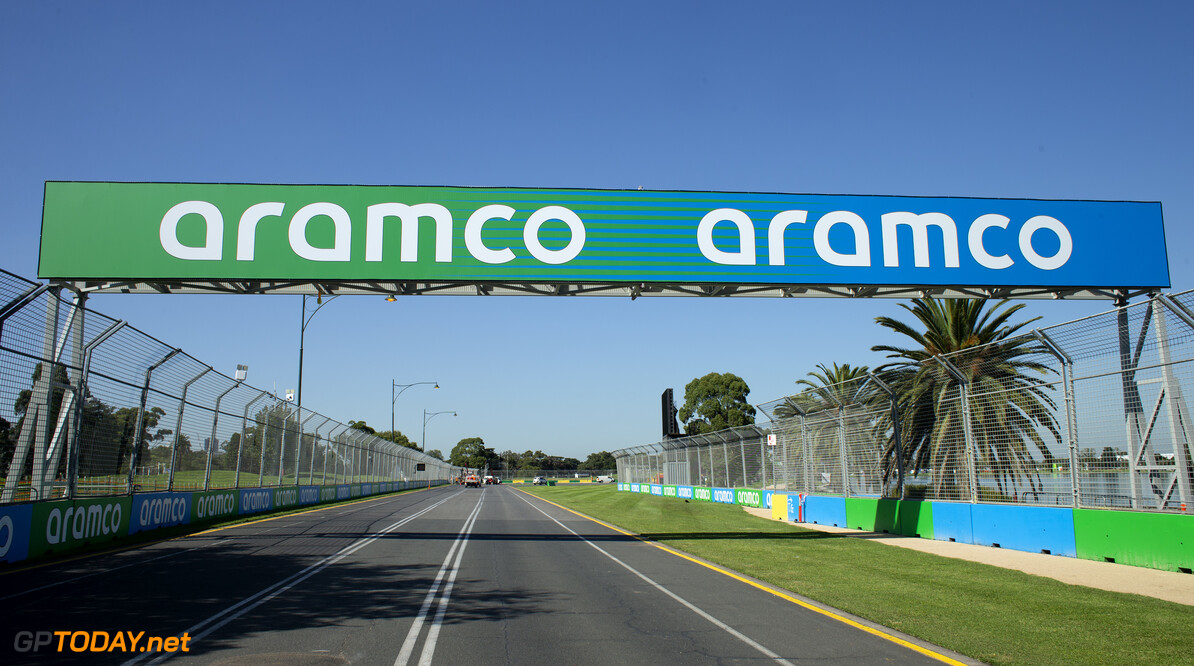 Formula 1 has announced a major sponsorship deal with Saudi Aramco, a company that specialises in energy and chemical production.

Aramco is the sixth global partner of F1 alongside DHL, Emirates, Heineken, Pirelli and Rolex.

However, following an investigation from The Guardian in 2019, it was discovered that Aramco is the leading state-owned company of carbon dioxide emissions worldwide, releasing 60 billion tonnes of carbon dioxide since 1965.

“We are delighted to welcome Aramco to the Formula 1 family as a long-term Global Partner as we start our 2020 season,” said F1 CEO Chase Carey.

“We are looking forward to sharing our combined expertise and working with Aramco on technological innovation and we will benefit hugely from its capabilities and expertise in the fuel and energy sector.”

The deal also sees Aramco become the title sponsor of the world championship rounds in Spain, Hungary and the US.

Aramco will have trackside branding at most races, while there will be “broadcast integration and exposure“ through F1's digital platforms to “showcase Aramco’s position as an innovator in transport technology”.

Aramco President and CEO Amin H. Nasser added: “We are excited to partner with Formula 1, a strong global sports brand with millions of fans around the world.

“As the world’s largest energy supplier and an innovation leader, we have the ambition to find game-changing solutions for better-performing engines and cleaner energy. Partnerships like these are important to help us to deliver on our ambitions.”