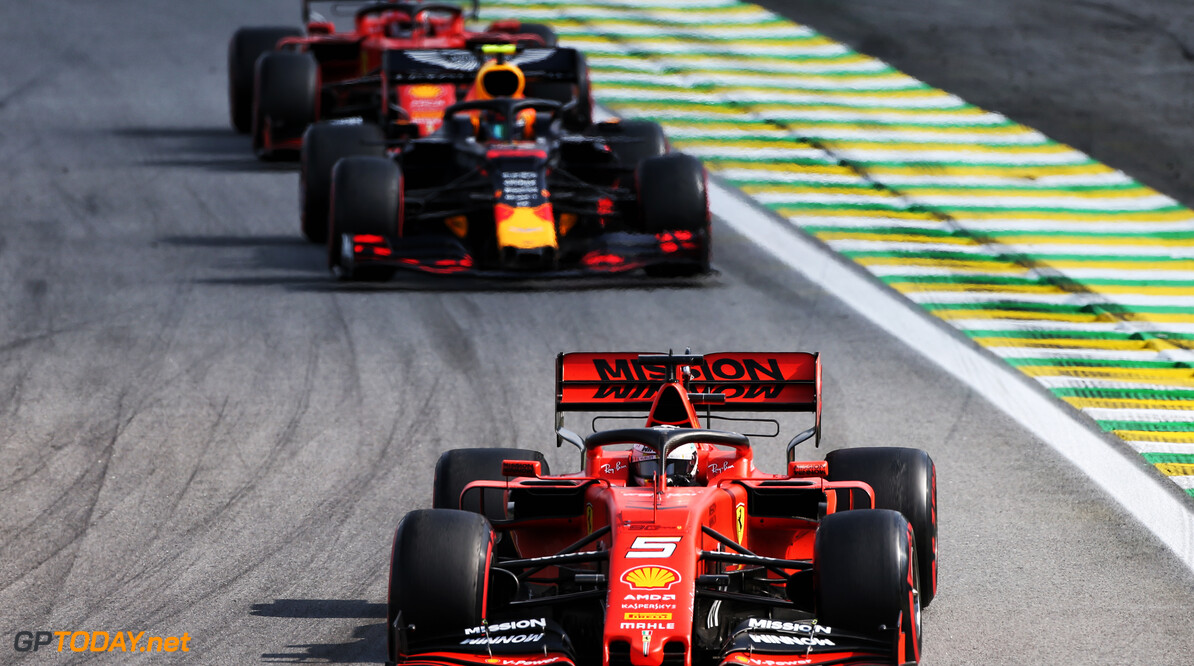 Last Friday, the FIA announced that it had concluded its investigation into Ferrari's power unit and that a settlement had been reached between the two, which would remain private.

On Wednesday a joint statement from seven F1 teams was released, requesting full disclosure of the investigation's conclusion amid suggestions that the power unit was not entirely within the regulations.

Mercedes team boss Toto Wolff told Der Speigel: “The whole thing is a huge mess. It's not okay what Ferrari did, but even less okay how the FIA handled it. All of the teams are upset.”

Red Bull ended the 2019 constructors' championship in third place behind Ferrari. Payments are made to teams each year in relation to their finishing position in the constructors' standings.

“We should actually have instructed Red Bull Racing team boss Christian Horner to demand $24 million in prize money that we would have been awarded for second place in the constructors’ classification, had Ferrari been punished accordingly,” Marko said.

The FIA has publicly responded to the statement released by the seven F1 teams.