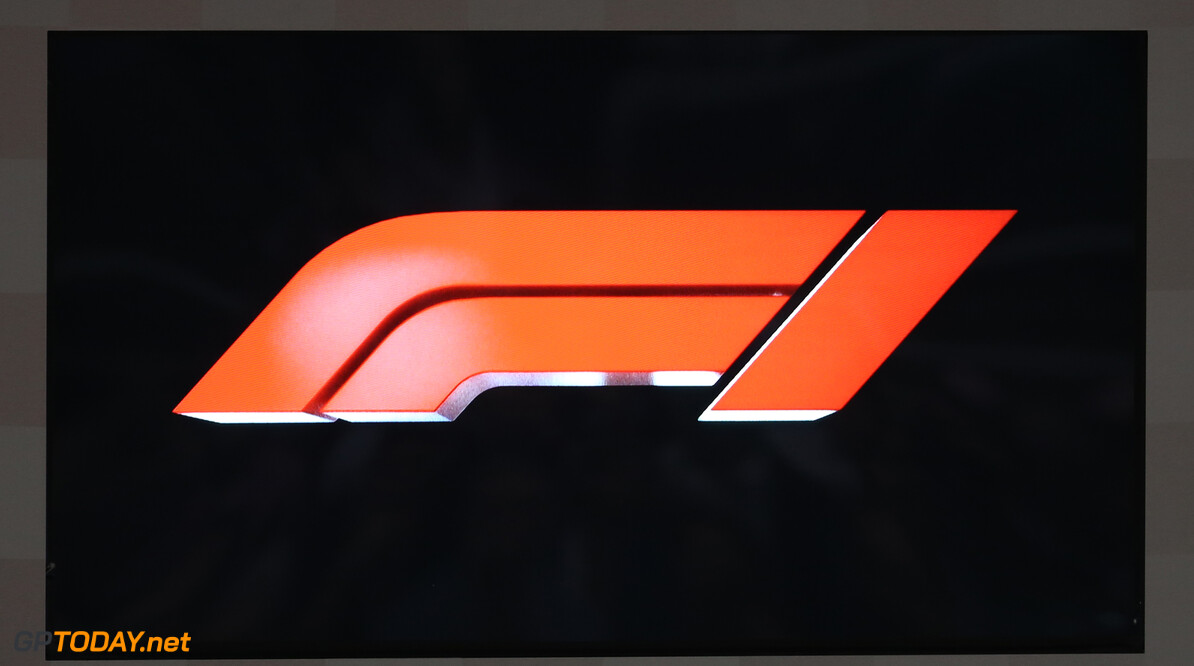 Formula 1 has announced the launch of its official magazine, which will be released on a monthly basis.

The first edition of the magazine previews the 2020 Formula 1 season, which will be the 70th campaign since the start of the world championship in 1950.

F1 says the magazine will be “the go-to-guide for what’s happening in the world of Formula 1” as it covers the sport to ensure the publication is accessible from the newcomer to the veteran fan.

Issue one contains an exclusive interview with Ross Brawn, F1’s Managing Director of Motorsports and F1’s Technical Director Pat Symonds answers questions from fans, while there will be a variety of content from other F1 experts.

Haas F1 driver Kevin Magnussen will also provide a monthly column for the magazine as he tackles his sixth season in the sport.

“We can’t wait for the new season to start and the first issue of the new Official Formula 1 Magazine will be the perfect guide to another brilliant year of racing,” said editor James Roberts.

“This new monthly magazine will become a must-read for every avid Formula 1 fan.”

The 2020 F1 season will kick off in just over a weeks' time in Melbourne.