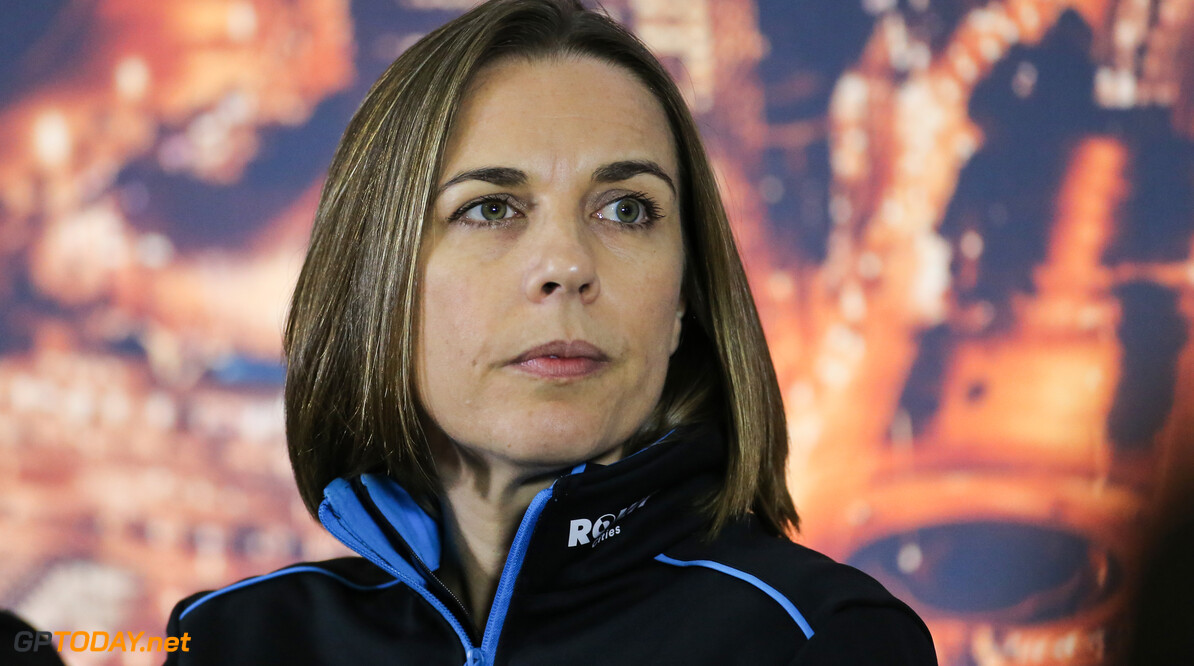 Claire Williams is confident that her team has made strides from its difficult 2019 season over the winter.

At pre-season testing, the Grove-based squad enjoyed a stronger two weeks compared to 12 months ago, when its car arrived late to the circuit.

However, this year, it was the first car on the track in Barcelona when the green flag dropped on the opening day of running.

The FW43 broke down a handful of times during the two weeks, with the problems relating to the Mercedes power unit. It still completed 737 laps during testing ahead of the season-opener in Melbourne.

In 2019, Williams was consistently stuck at the back of the field - but it is hoping that this year, its situation will improve.

“I’m feeling a lot happier, probably inevitably, it won’t come as a surprise to anyone,” Williams said at the final day of testing.

“Things at Williams have definitely taken a step forward, but that’s off the back of a lot of hard work that everybody in the team has done over the last 12 months to ensure that was the case.”

Williams affirmed that there is still a lot of work to do in order to get the team back to where it wants to be.

For 2020, Williams states that she wants to see the team make clear progress, but says that its testing programme this year compared to 12 months shows that it has made a step forward.

“We all know that we’ve still got a lot of hard work to do to achieve our ultimate goals, which is to get Williams back to where we want to see it. That’s podiums and race wins but that reality is way off.

“This year, the target is to make clear progress. Just coming to testing and achieving what we have done over the past six days demonstrates the step towards that. We’ve got to get to Melbourne to see where we truly are.”