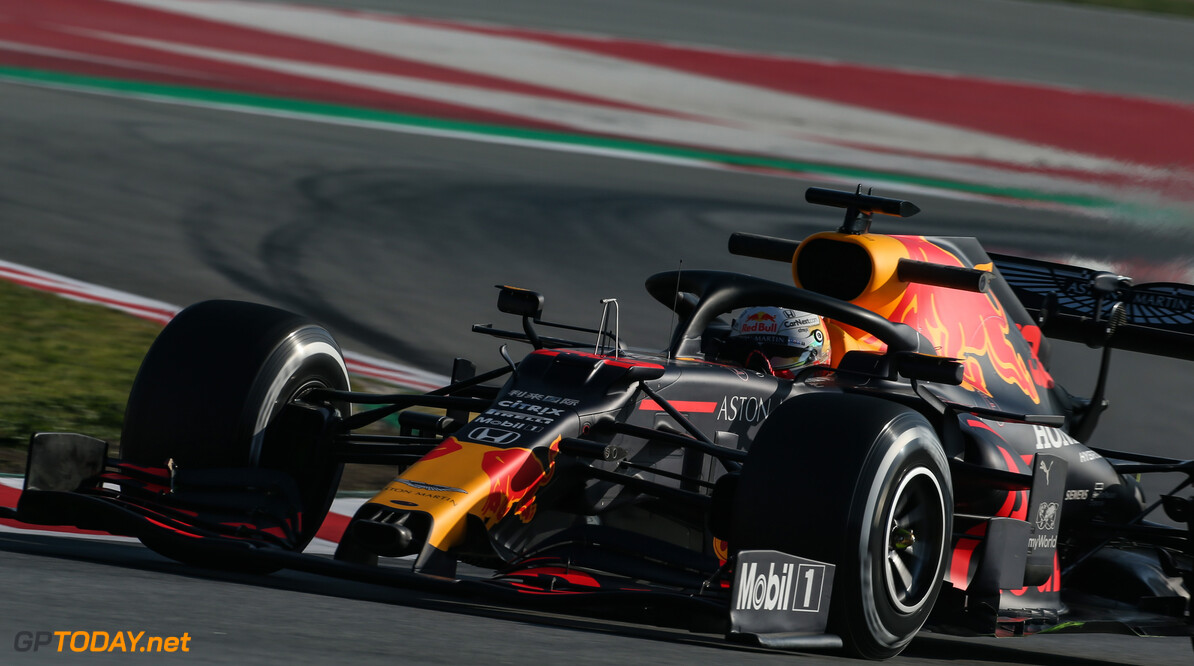 Max Verstappen is confident that Honda is making enough progress to avoid taking grid penalties during the 2020 season.

Red Bull and Honda enter their second season in partnership, following on from a successful 2019 campaign that saw it take three race wins together.

The energy drink squad has his sights set on a world championship in 2020, with it being the final year that Verstappen can become the youngest driver to win a title.

In 2019, Red Bull took grid penalties at certain events following the introduction of upgrades, however Verstappen is more confident that the team can avoid demotions this year.

“Well last year we took penalties because we had significant upgrades. That was the reason for us to take those engines,” Verstappen said.

“This year we’ll try to not take any penalties but so far, the engine is running very smooth and it’s all looking very good. In terms of mileage it’s all going well and throughout the winter we’ve been looking to make it to those seven weekends.”

'Following other cars is impossible'

The 2020 F1 cars are set to be the fastest ever seen in the sport, as the levels of downforce increase due stabilisation in the regulations before a major change in 2021.

Verstappen is expecting lap records to be broken throughout the year, but believes that the difficulty of following another car will only increase in 2020.

“It’s great to do lap records but to be honest I prefer to do good racing. The cars are amazing to drive, they’re super fast,” the Dutchman said.

“We’ll break some lap records but when you are following a car, it is impossible. You get such a big downforce loss and every year the car is getting faster, so it gets worse and worse.

”So for next year, the cars will not be as enjoyable to drive but I just hope that the racing will get better.