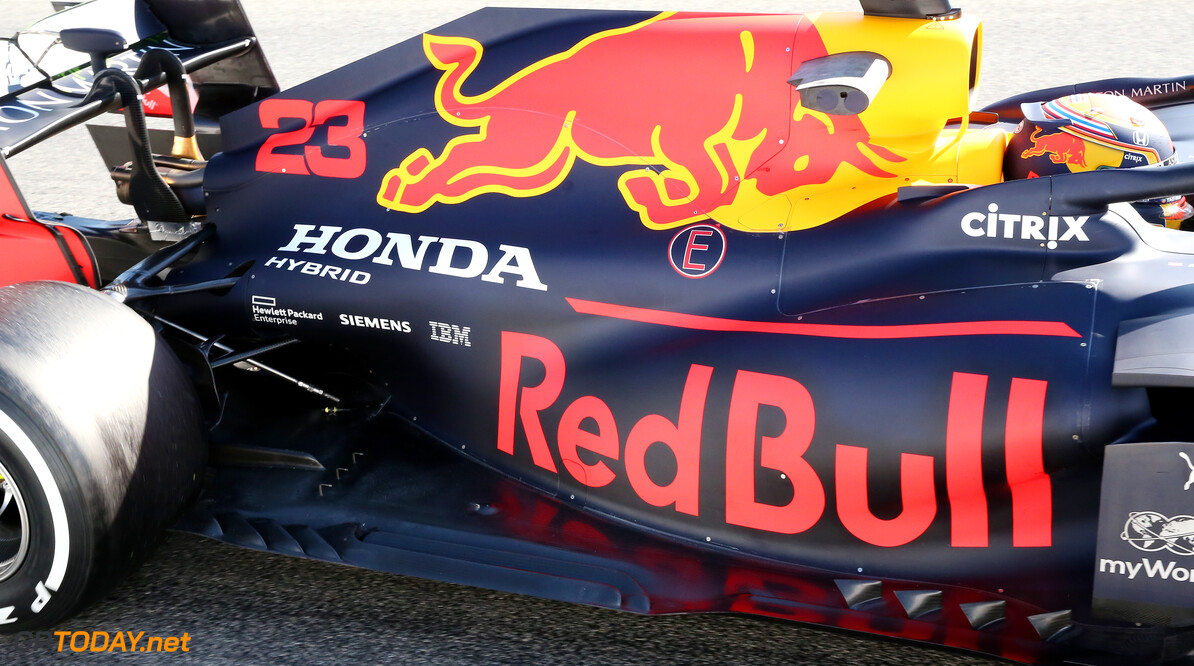 Red Bull team principal Christian Horner says the on-track data from Honda is corresponding with the information that it received during dyno tests.

2020 will mark Honda's second year in partnership with Red Bull, with the energy drink squad hoping to be a championship competing position from the start of the season.

Horner states that the initial feedback from Honda is positive ahead of the second week of testing.

"The correlation between what we’re seeing on track and from the dyno is spot on," Horner said. "That side is encouraging. It’s easy to get drawn into the timing sheets, especially in early testing. It’ll move around a lot I’m sure by the time we get to Melbourne."

Red Bull not planning to use four Honda engines

The length of the F1 calendar is not yet known following the postponement of the Chinese Grand Prix, meaning there could be 21 events rather than 22.

The Briton affirms that Red Bull is not planning to exceed the quota of three engines penalty-free throughout the season and that a reduction in the number of races would make the situation easier for his team and Honda.

"We’re not planning a fourth engine at the moment," Horner said. "The plan is to go through on the three. If it becomes 21 races, that obviously makes life slightly easier.

"If we had to take a fourth, as long as we take it at the right place, we can minimise the impact of that. We’ll always chase performance over anything else."

Horner adds that the energy drink squad will have some "modest" upgrades for Melbourne, which once again hosts the opening round of the season.

"I think teams will bring their race one packages next week. We have some modest upgrades for Melbourne and then it’s incremental development. Every grand prix, you’re trying to bring something to enhance the performance.