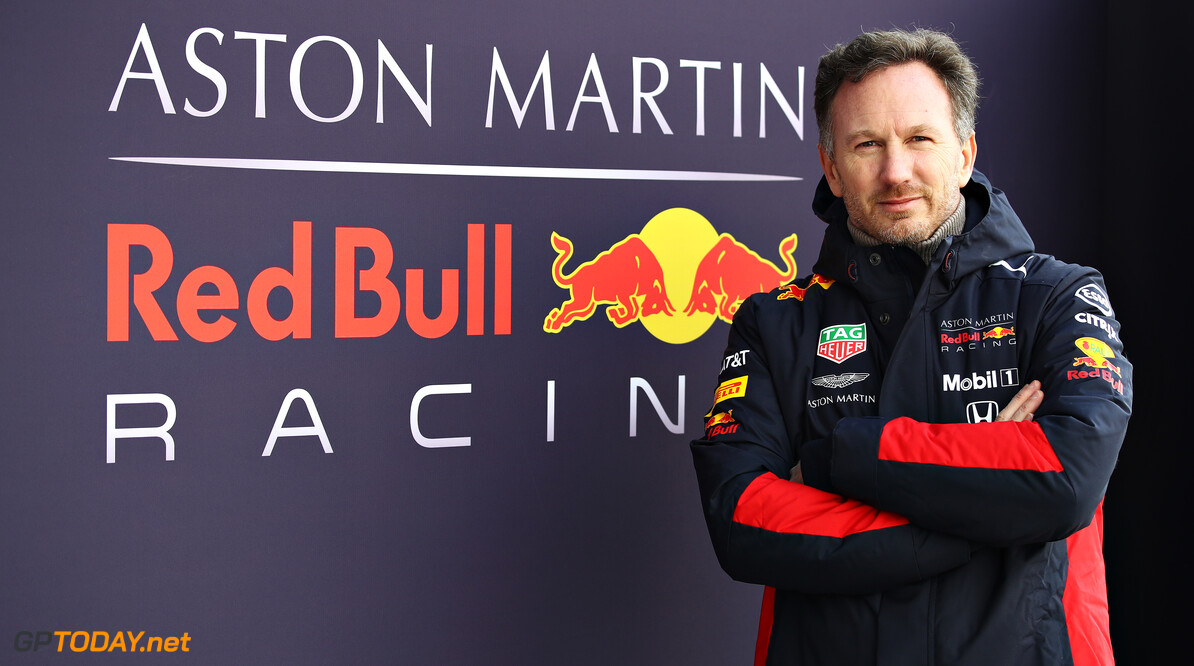 Red Bull team principal Christan Horner has spoken out about collaborations between teams in Formula 1, stating that it's an option that 'do make sense' for a lot of teams on the grid.

Teams such as AlphaTauri, Alfa Romeo and Racing Point are known to share parts for its cars with bigger teams such as Red Bull, Ferrari and Mercedes.

Racing Point also drew criticism from other teams during the first week of testing after unveiling it's 2020 challenger, the RP20, a car heavily based on last year's Mercedes W10.

Haas has also been known in the past for basing its cars on previous concepts used by Ferrari. Horner said he understands why some teams opt to do this and why he does not see a problem with it.

"I think collaborations do make sense," Horner said Then how to teams like AlphaTauri, Racing Point, Haas and even Sauber.

"If they couldn’t buy suspensions and gearboxes, that’s all R&D that they are going to have to conduct themselves with big amounts of resources. Some teams look like they’ve gone further in their cloning than others."

Horner also believes that teams collaborating with each other and sharing parts will allow for a more competitive grid while helping Formula 1 to be a more affordable sport for the teams involved.

Horner also affirmed that he cannot see any reason that it should be a problem to have teams collaborating with one another, as long as no rules are broken in the long run.

"Along as it complies with the rules, I don’t particularly have a problem. For Liberty, it creates a more competitive grid, for Formula 1 it’s more affordable," Horner commented.

"You don’t want 10 cars that look the same, but there are elements of the cars that are transferable like suspensions and gearboxes that make a lot of sense."