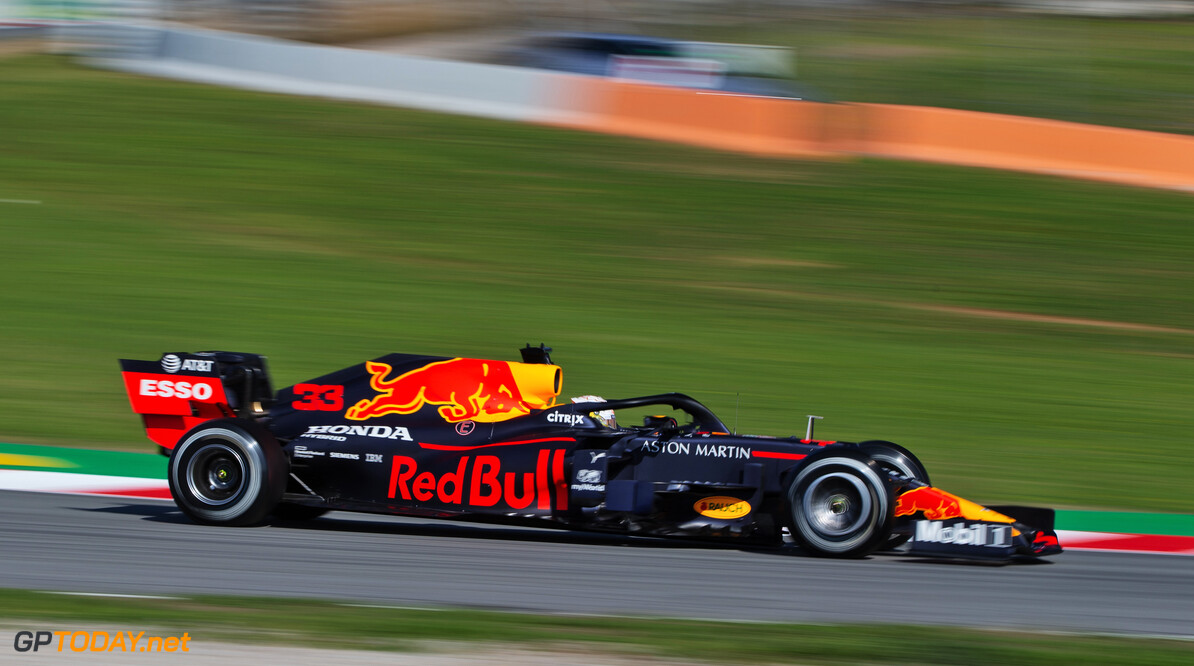 The energy drink squad set an impressive 471 laps during the three days of running, as it concentrated on its own programme rather than setting eye-opening lap times.

The team is entering the 2020 season with the hope of challenging for the world championship - something that it hasn't done since 2013.

"I think just overall it feels more connected," Verstappen said of his new car. "That was already the objective so there’s no surprise there.

"At the end of the [2019] season we were working towards that. Last year at testing we had some ideas for this year, so what we targeted already from the winter onwards. As soon as I jumped into the car it was like that.

"It can always be better, so in every area, you look for things to improve. But that’s the whole year that you are like that.

"But for this week, it was all about doing a lot of laps. It’s not about nailing the set up, because then you keep changing the car every single run. Sometimes it’s better to just not touch it."

Verstappen also expressed his confidence in Honda, who is entering its second year in partnership with Red Bull.

"They’re pushing flat out and of course you always want improvements," Verstappen said "Improvements have been made to last year as well.

"What I like is what they show you, what they project what is coming, is always happening. So I’m confident that it’s going to be the same this year again. Everything is heading in the right direction. But of course, the others are pushing flat out so we will have to work harder."