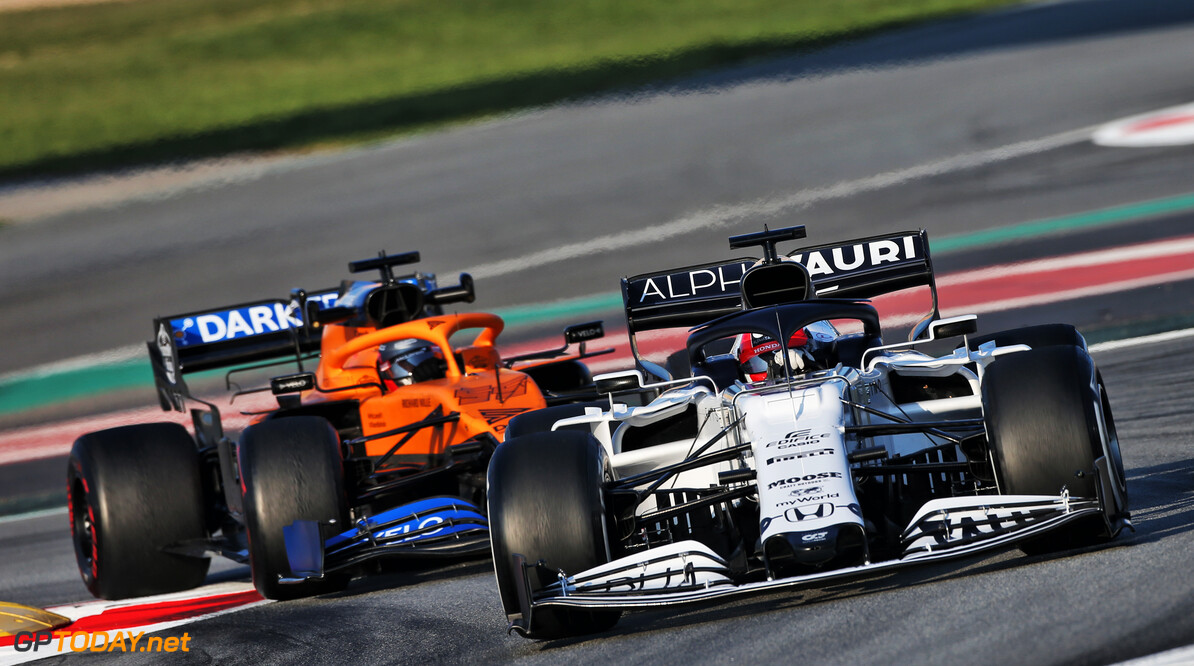 Kvyat: AlphaTauri have made 'some progress'

Daniil Kvyat is confident that AlphaTauri, rebranded from Toro Rosso, have made some progress over the winter break.

The Italian team had a strong showing in 2019, as they managed to score a couple of podiums and regularly finish high up in the midfield.

In the first pre-season test, along with the rest of the field AlphaTauri showed strong reliability and some decent race pace.

On the combined timesheets, Kvyat set the seventh fastest time across the three days, but we should stress that lap times in testing should always be taken with a pinch of salt.

"We had a lot of high-quality tests and tried to cover as many laps as we could, so we did well in that respect. Now we need to analyse everything and work on more tests to be ready for next week," said the Russian.

"The car feels like it’s in the ballpark and we’re still fine-tuning it like everyone else is, but the initial feeling is we’ve made some progress compared to last year," he added.

"It’s hard to say how much or if it’s enough, but we’re still trying to unlock the full potential of the car, both on short and long runs.”

Kvyat also went on to talk about the reliability of the new Honda engine. He was asked whether the early signs were positive, and he replied: "At the moment, yes."

"There was a lot of good data and hopefully they can unleash more and more in the next few days. I would like to tell you a lot, but I can’t."