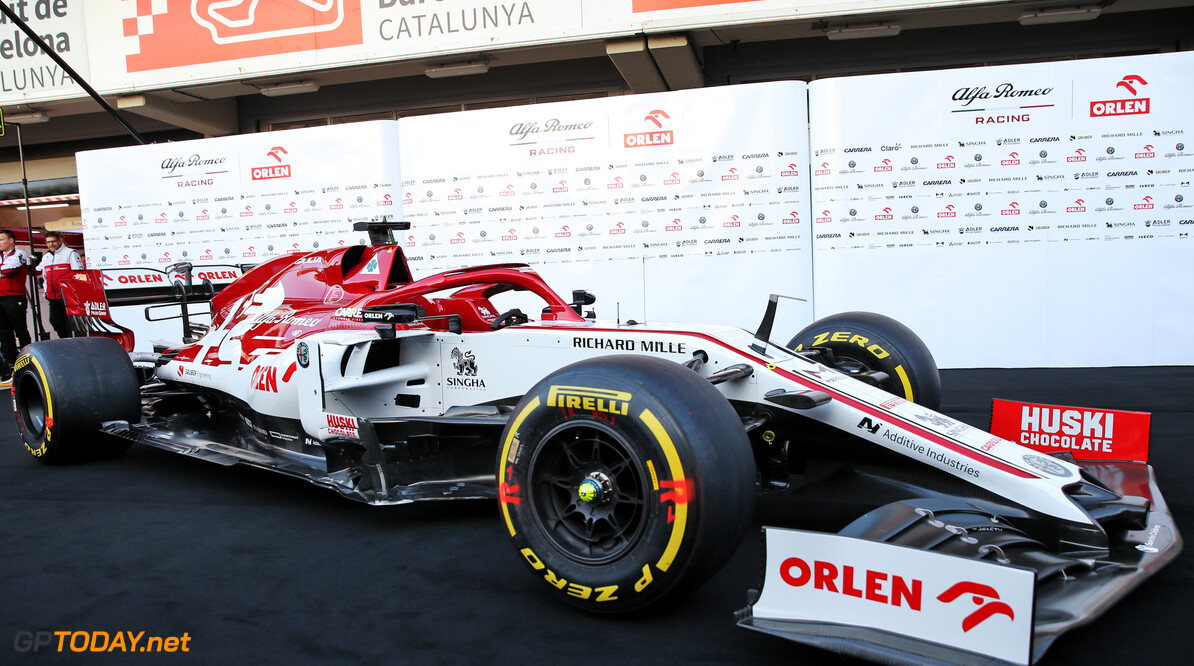 Alfa Romeo has officially launched the C39 car that it will use to compete in the 2020 Formula 1 season.

The car was seen for the first time at the Fiorano Circuit in Italy, as it ran a shakedown event ahead of pre-season testing in Barcelona.

The new challenger has been presented to the public in its official colours, having been shown in a special 'snakeskin' livery at Fiorano.

It is coloured in the red and white scheme that has been used by the Hinwil-based squad since 2018, when Alfa Romeo joined Sauber as a title sponsor before taking over the following year.

Kimi Raikkonen will compete in his 17th season of Formula 1 racing this year, and will be joined once again by Antonio Giovinazzi, who made his full-season debut in 2019.

Also present at the launch of the car was the team's new reserve driver Robert Kubica, who is handling duties alongside a full-time race drive in DTM.

Tatiana Calderon, who acts as a development driver for Alfa Romeo, will contest in the Super Formula championship this year. She also appeared in race suit overalls for the launch.

Alfa Romeo ended the 2019 season eighth in the constructors' championship, scoring a best result of fourth place at the Brazilian Grand Prix.

It marked Sauber/Alfa Romeo's best single race result in the turbo-hybrid era, which began in 2019. 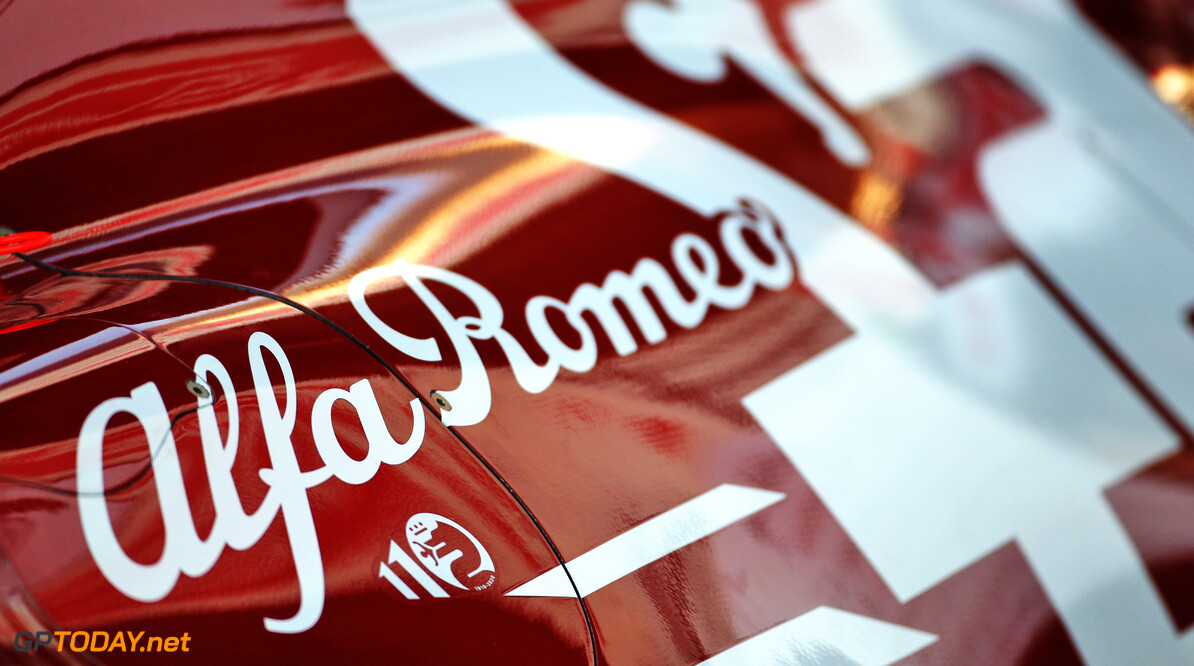 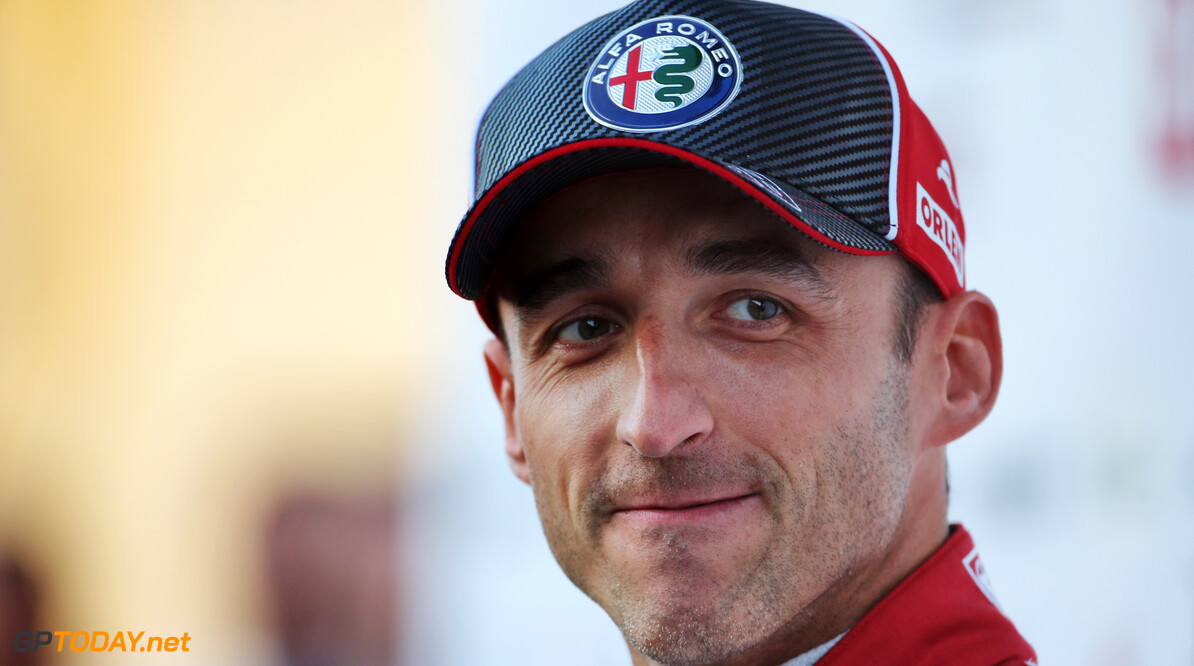 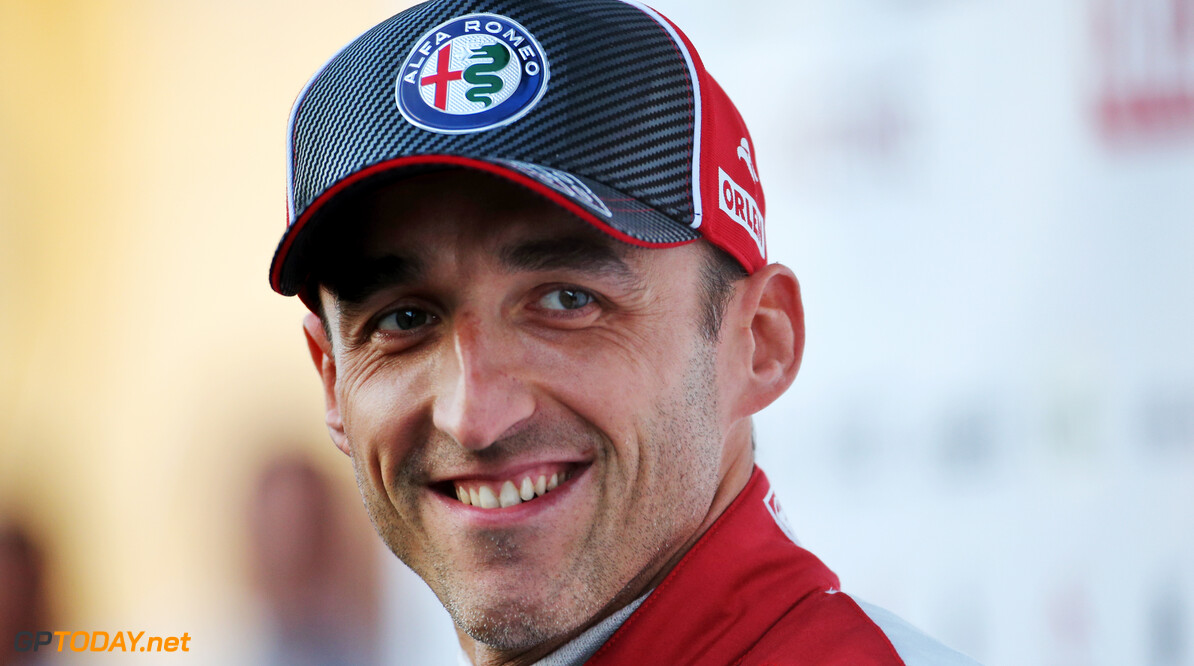 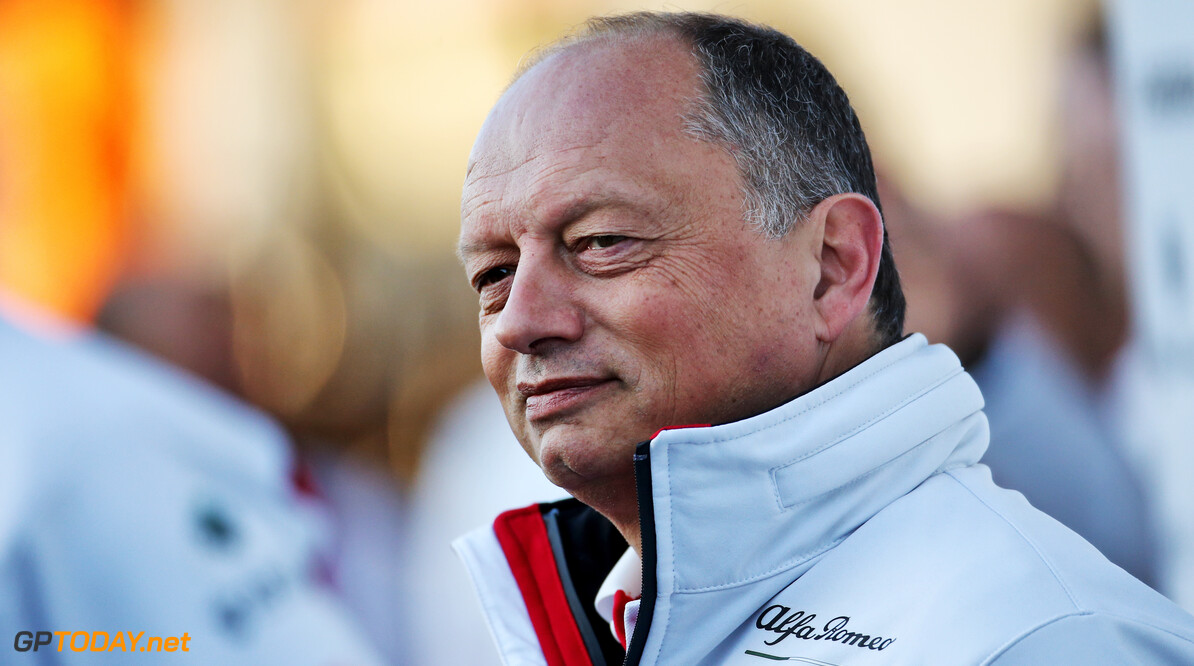 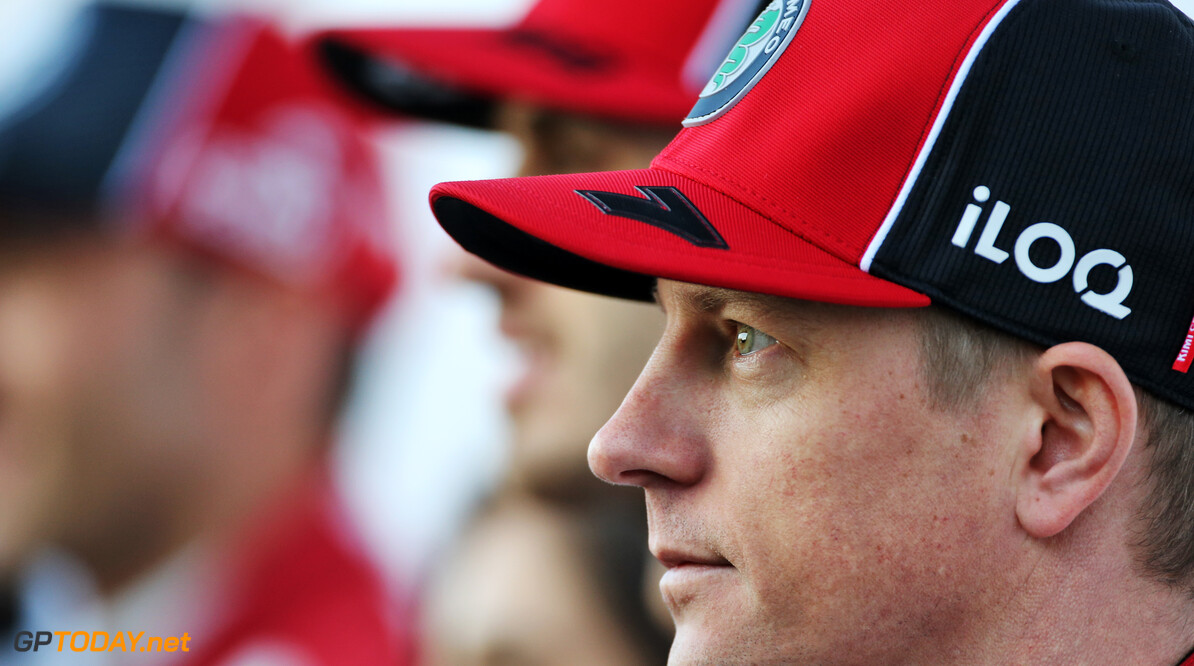 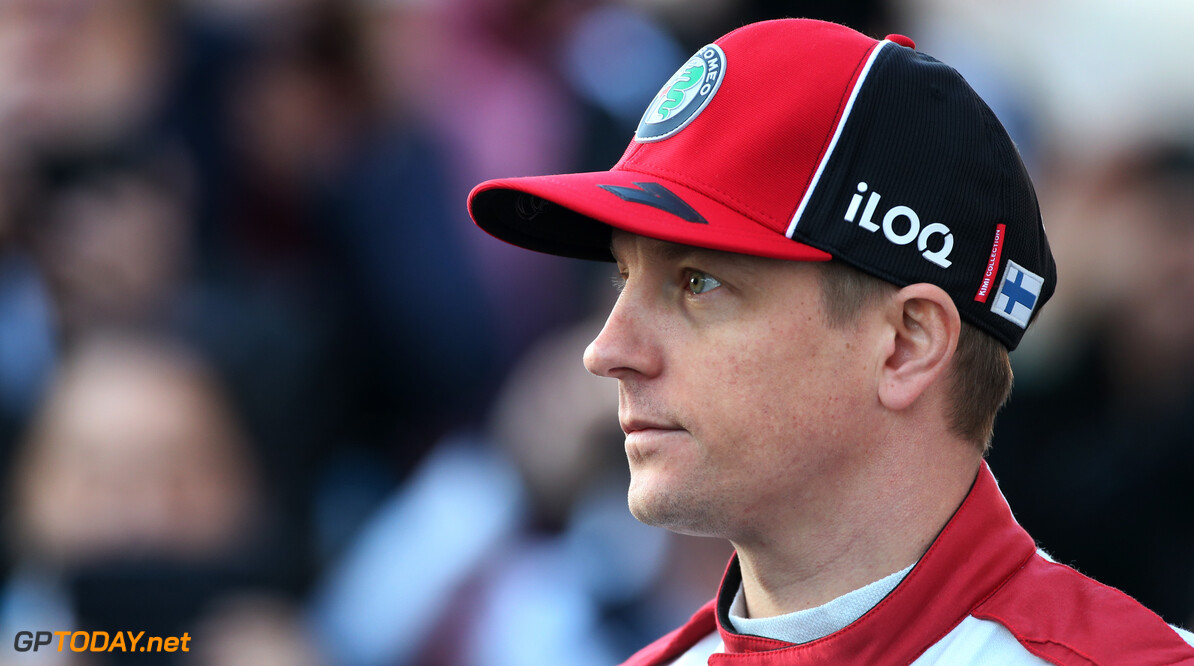 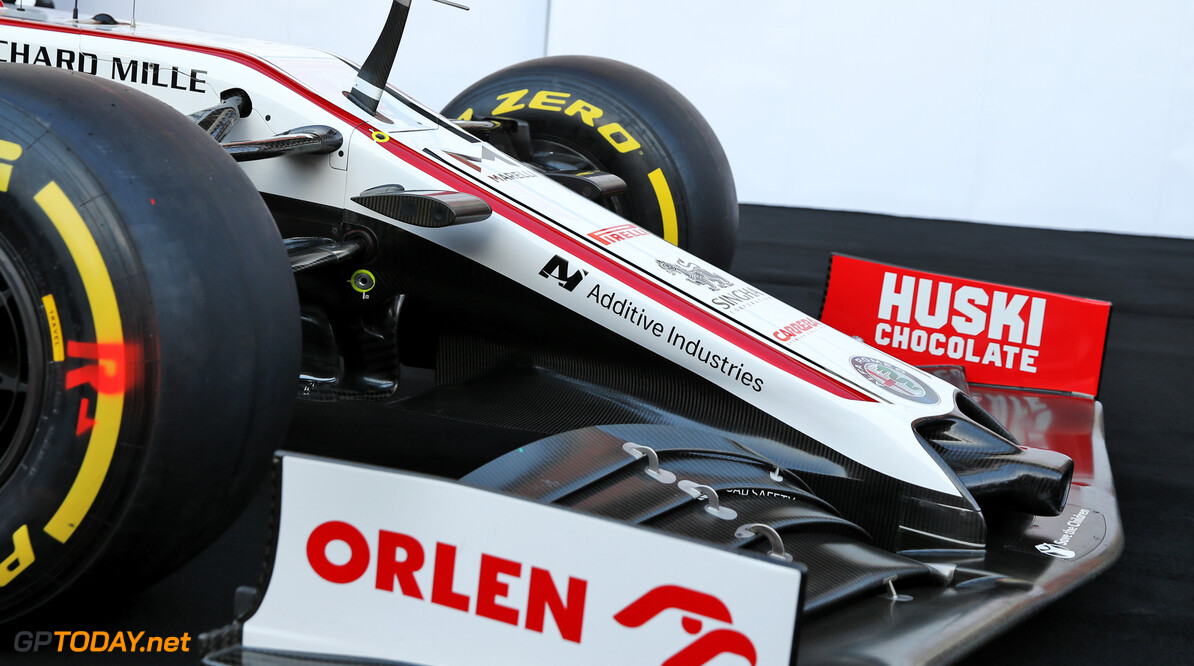 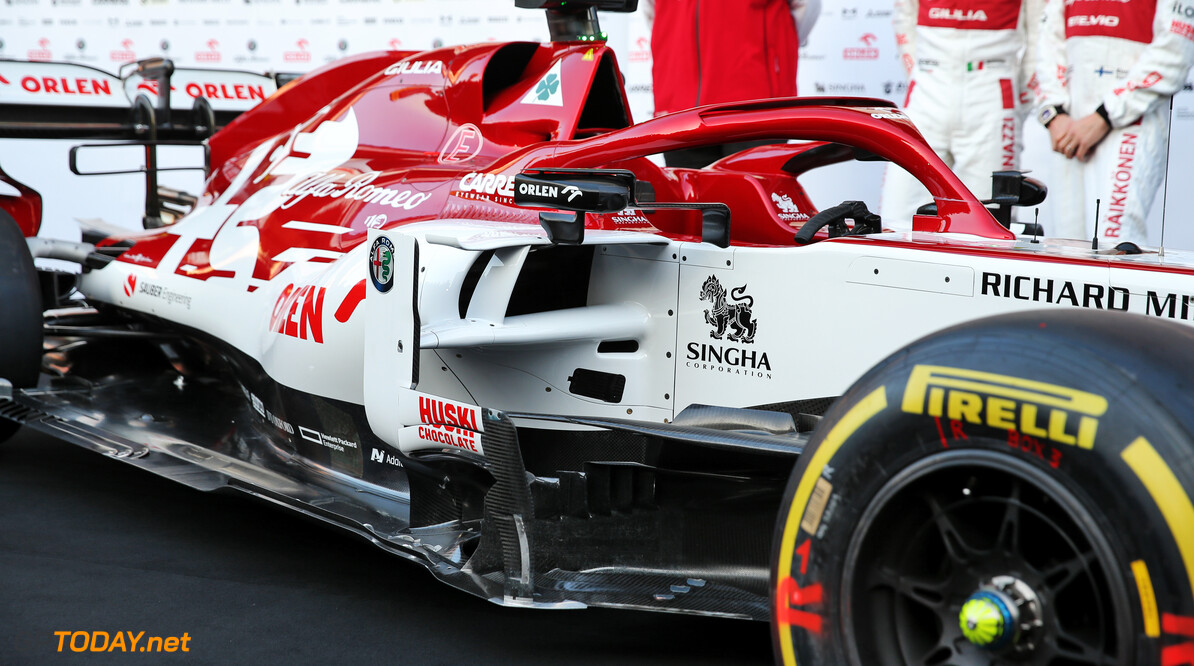 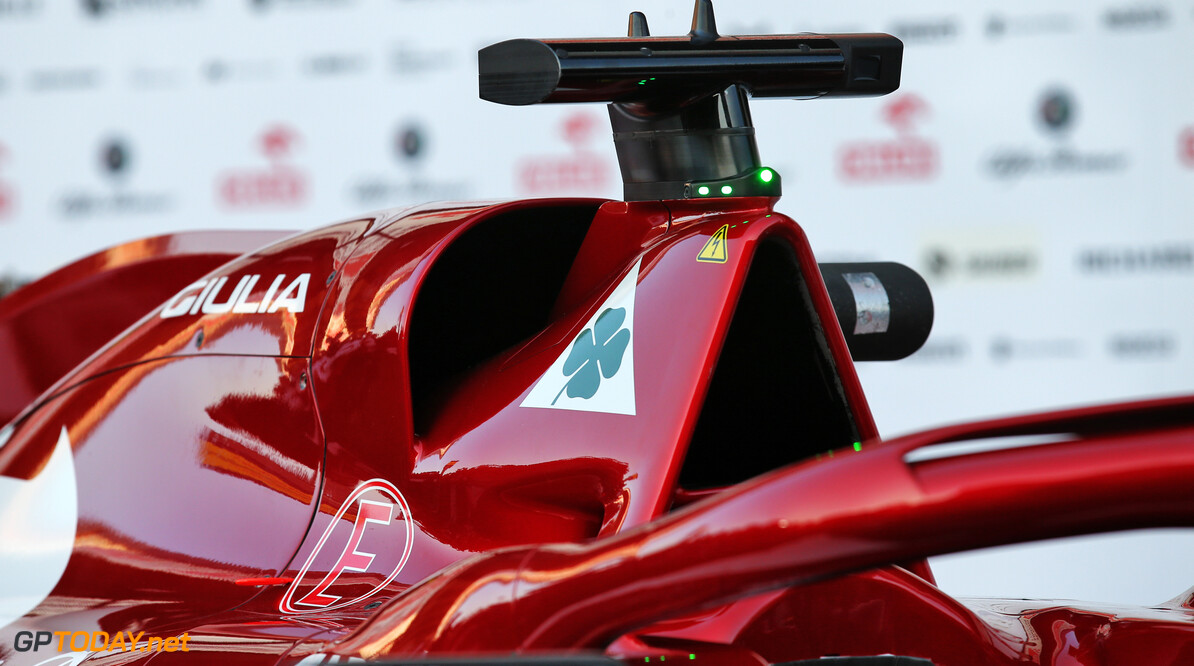