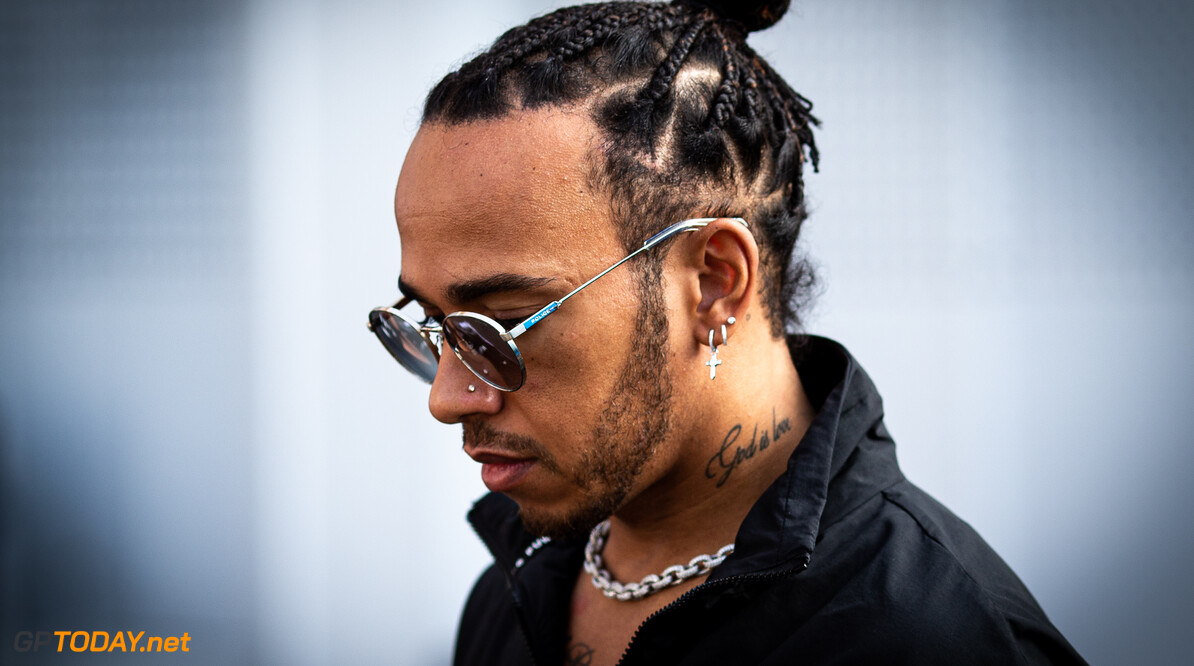 Hamilton hints he will remain at Mercedes in 2021

Lewis Hamilton has provided his biggest hint yet that he is set to stay at the Mercedes team after the 2020 Formula 1 season.

The Briton's current contract expires at the end of the upcoming championship, and he has been linked to a move to Ferrari over the winter break.

Hamilton held informal talks with Ferrari last year, who has since tied Charles Leclerc down to a long-term deal, while Sebastian Vettel is out of contract at the end of 2020.

Despite the connections to the Scuderia outfit, Hamilton has suggested that he is likely to stay at the Silver Arrows in 2021 and beyond, speaking in an interview with Sky F1.

"In the top teams there isn't going to be a lot of movement, most likely," said Hamilton "In the ones cascading down I'm not too sure what everyone's contracts are - but I don't think there's going to be a huge amount of movement.

"I think just get used to what's similar at the moment. I don't know what Seb's plan is for the future."

Max Verstappen is confirmed at Red Bull for 2021, having penned a long-term deal with the energy drink squad over the winter period.

Hamilton is not yet in advanced talks with Mercedes, as team boss Toto Wolff recently said that talks between the two would only begin this month.

"It's always an exciting moment," Hamilton said about contract negotiations. "It's a real privilege to be wanted to stay and be part of a great team. That's a great feeling. I hope I can continue to contribute."