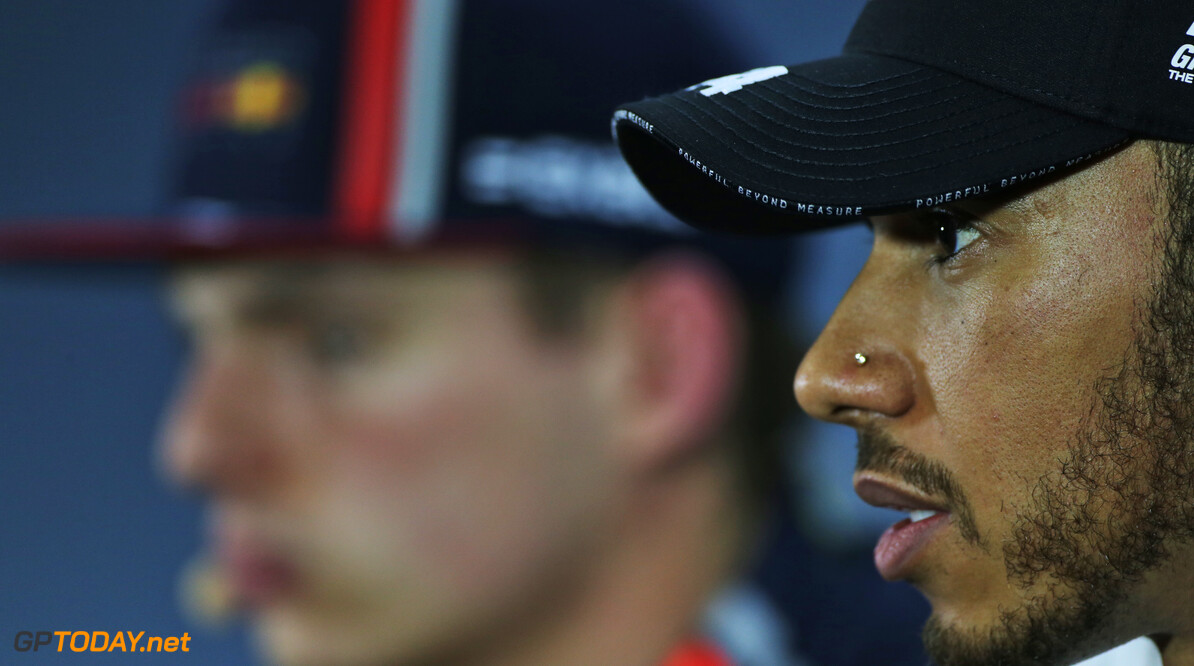 Lewis Hamilton has labelled recent comments from Max Verstappen as "funny" and a "sign of weakness".

Recently, Verstappen said that Hamilton was "good, but not God" as he affirms that he could beat the six-time world champion if provided with equal machinery.

The pair went wheel-to-wheel a handful of times during the 2019 season, including a tantalising late-race battle at the Hungaroring that saw Hamilton defeat the Dutchman.

At the launch of Mercedes 2020 car on Friday, Hamilton was asked about comments made by his rivals.

“I find it funny seeing that,” Hamilton said. “I’ve just always known to just do my talking on the track. Often I tend to see that as a sign of weakness.”

Hamilton not feeling pressure ahead of 2020 season

Mercedes enters the 2020 season chasing a seventh double championship, as it remains undefeated in the turbo-hybrid era.

Hamilton affirms that he is not feeling any pressure heading into the new campaign and that all personnel at Mercedes are focused and ready for the season.

"At this time of year you don’t really feel the pressure, it’s just about having some fun,” Hamilton said.

“You are focused but it’s really about enjoying the moment. The guys have worked so hard to put the car together. There’s only two of us that get to drive it, so it’s pretty incredible.

“This is my eighth year at the team and the buzz is the same every year. Everyone couldn’t be more excited, more enthusiastic, or driven.

“I would say the most impressive thing is that because we’ve had the success, it would be quite easy for them to be laid back.

“You've got the same group, everyone is super focused, there’s been so much work that’s been done in the background to make sure that today runs smoothly and I think everyone gets excited at this stage, everyone seems refreshed, revamped and ready for the challenge that's ahead.”