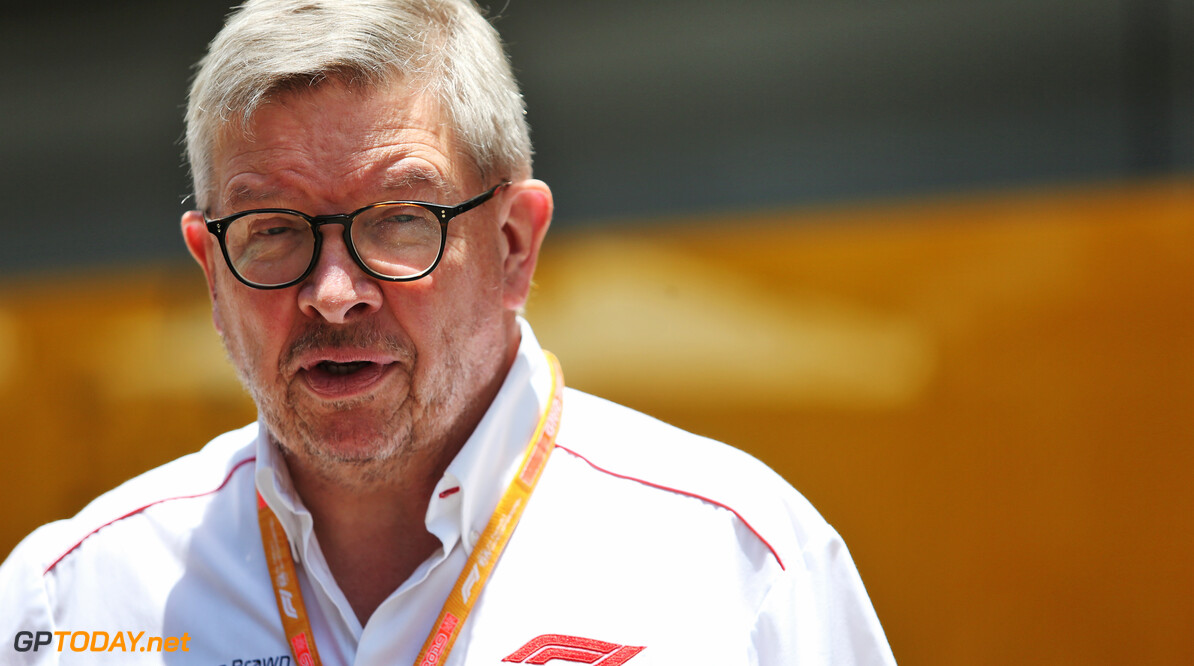 Brawn, who was the technical director at Ferrari during Schumacher' dominance during the early 2000s, said that Hamilton deserves his success because of his talent behind the wheel.

Brawn also believed he found it hard to admit that Hamilton deserved to match Schumacher's record because of his closeness with the German driver, but acknowledged that it could not be ignored because of Hamilton's talent.

Coming into the 2020 season, Hamilton has a chance at becoming only the second driver in history to achieve seven world championship, after winning one with McLaren in 2008 and another five throughout his time with Mercedes.

"It's a bit frustrating for me because it's a record Michael holds," Brawn told Bild newspaper. "But if he (Hamilton) continues like this, he will deserve the seventh title,"

"If he wins it won't be because of luck, but because he's a fantastic driver."

Impossible to compare Hamilton and Schumacher

Despite both drivers being similarly dominant in their respective eras in Formula 1, Brawn noted that it is impossible to compare the two.

Brawn also believed the both Hamilton and Schumacher had different ways of working within their teams, as well as having different ideas on how to work towards their success.

"Lewis has an incredible level of professionalism and he works hard, but Michael had an understanding of the details of his car that Lewis no longer needs these days."