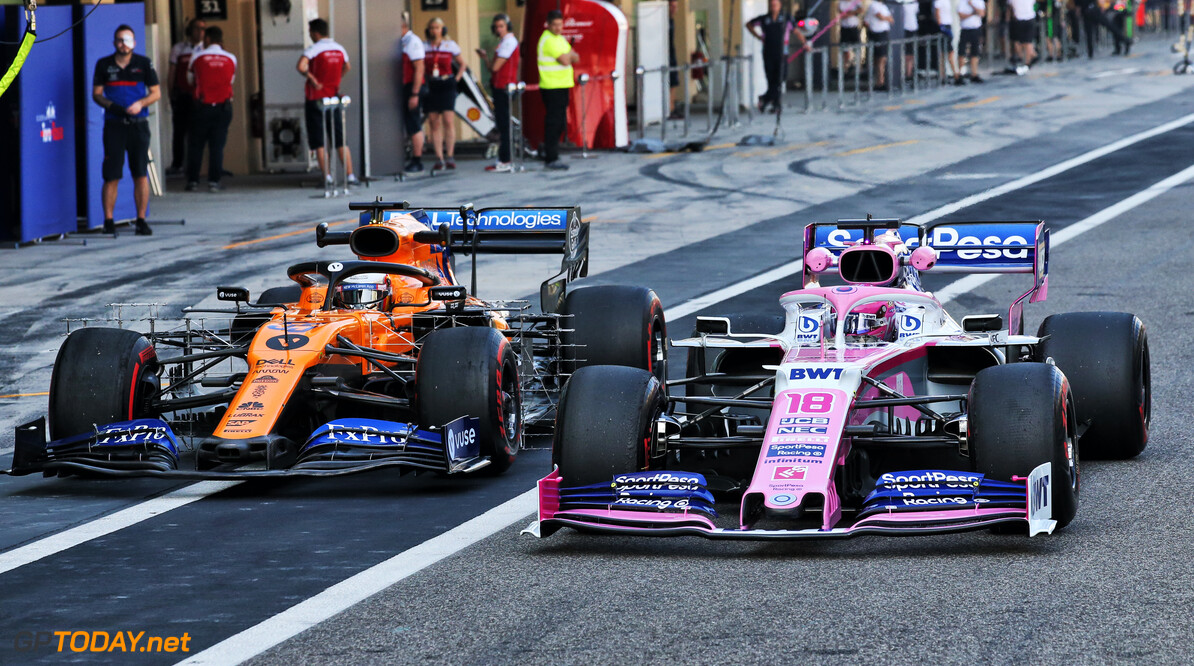 The dates you need for car launches and pre-season testing

As we approach the start of the new season, we now have confirmation of when each team will launch their 2020 challengers. Ferrari was the first to announce the launch date of their new car, and they will also be the first to unveil it.

The last team to reveal their launch date were Red Bull, and they will be hoping that their RB16 will be able to take the fight to Ferrari and Mercedes for the title. They will take the covers off just a day after Ferrari, with the location yet to be announced.

Once the grid has been unveiled, we will see the teams take to the track for the first time at the Circuit de Catalunya in Barcelona. This year however the teams will only be allowed six days of pre-season testing, reduced from the eight days that they have become accustomed to.

Williams will be hoping that their year gets off to a better start than it did in 2019, when the Grove-based outfit couldn't build the car in time for the start of testing. A full test schedule will be crucial with two young drivers, especially with Nicholas Latifi making his full-time Formula 1 debut in 2020.