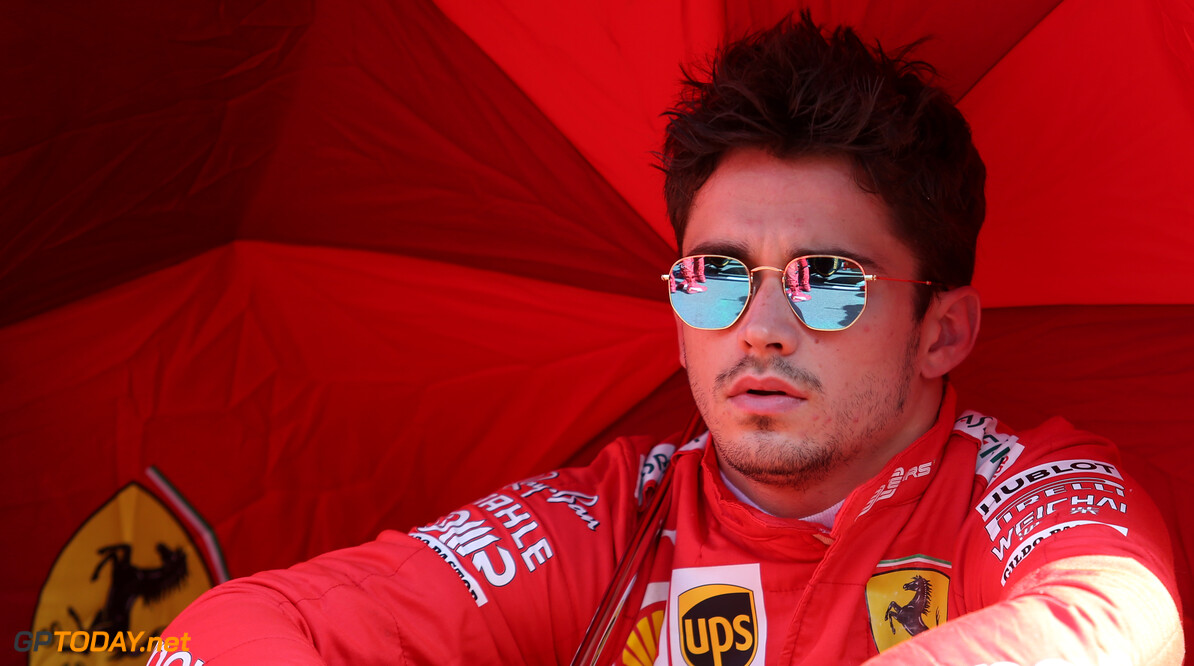 After making his debut season in F1 in 2018 with Sauber, the Monegasque driver moved to Ferrari alongside Sebastian Vettel in 2019.

Across the course of the season, Leclerc got the better of Vettel and finished ahead of him in the drivers' championship.

However, it was a disappointing campaign for Ferrari, who instead of fighting Mercedes for the world championship, found itself winning just three races - which all came in the second half of the season.

Leclerc, who picked up two race wins and seven pole positions (the most of anyone in the 2019 campaign), impressed Alesi, who has indicated that championship success isn't far away for the 22-year-old.

"He will certainly be world champion soon," speaking to Rai Radio 2, adding that Leclerc is "a phenomenon".

A regular at modern F1 races, Alesi insists that he still enjoys the events, and doesn't believe the sport has become too boring.

"It is not true that it is more boring - it is us who look at it differently," he said. "We are all a little more spoiled. The drivers are prepared and trained, the cars are fast and powerful. Formula 1 always has great battles - I still like it,"

Much of the criticism has come from the cars not being able to follow each other through corners due to the extent of dirty air, and the large gaps between the top teams and the midfield pack.

Next year, new technical and sporting regulations are being introduced in an attempt to halt the negative judgments that the sport has received in recent years.