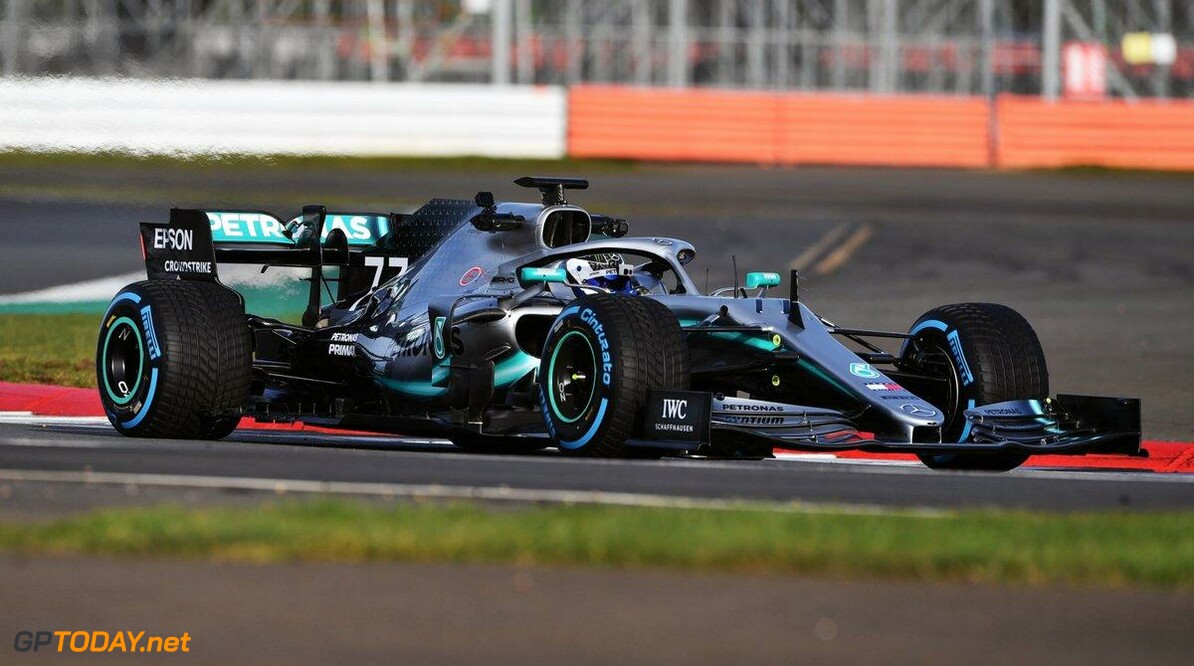 Mercedes has announced the date that it will launch its 2020 car, which will involve a shakedown at Silverstone.

The Silver Arrows will unveil its new challenger on February 14th, the same day that the rebranded AlphaTauri team goes live with its car.

Mercedes enters the new decade yet to be dethroned in the hybrid era, having won each drivers' and constructors' championship since 2014.

Last year, Lewis Hamilton picked up his sixth world drivers' title, his fifth with Mercedes, while the team won its sixth constructors' championship.

For the fourth consecutive year, the team will run with Hamilton and Valtteri Bottas - however the future of both men at the team is unknown, as their current contracts expire at the end of 2020.

Five teams have now confirmed their car launch dates, leaving half of the field to announce when they will throw the wraps off their new machines.