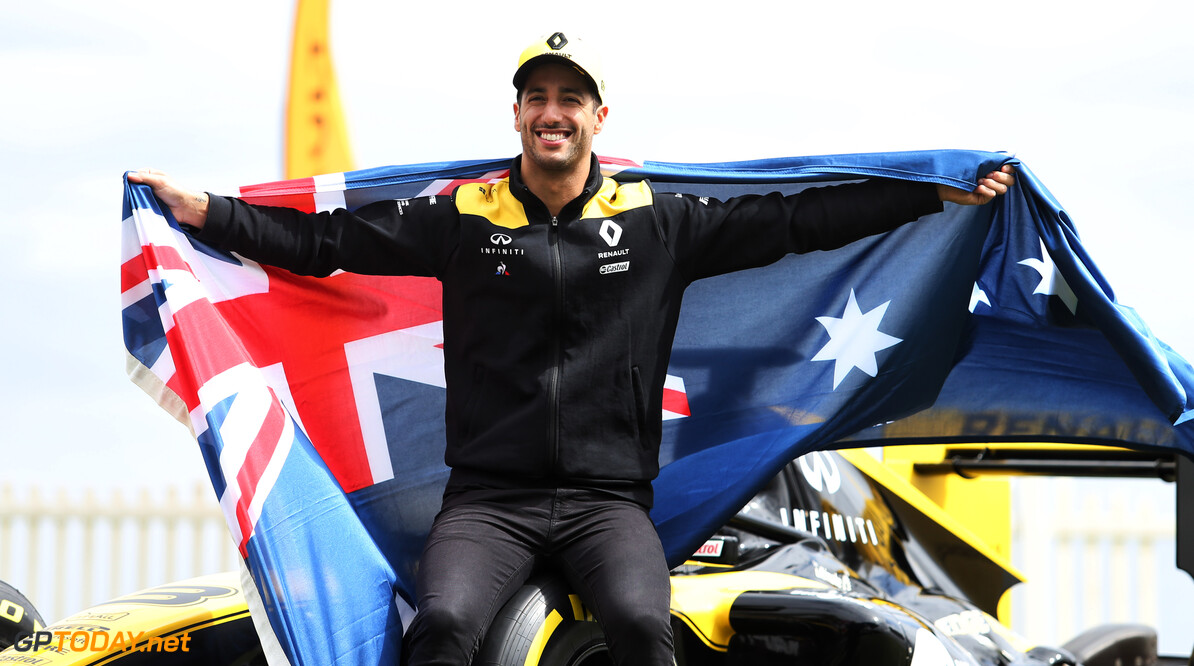 Daniel Ricciardo will raffle off a race-worn driver suit in order to raise money for charities supporting the fight against the Australian bushfires.

Australia has been devastated by bushfires in recent months, with 24 people killed so far. It is also estimated that half a million animals have perished, while over 1200 homes have been destroyed.

In an Instagram post, Renault F1 driver Ricciardo has urged people to donate to help, announcing that he will raffle his signed race suit from the upcoming Australian Grand Prix.

"As pretty much the whole world is aware of now, Australia is suffering with some severe devastating bushfires," he said.  "Anyone who is kind enough to donate, please do.

"There’s the Australian Red Cross and there’s WIRES wildlife rescue. I’m sure there’s a bunch more but these are two I’ve donated to and please do the same if you can.

"My race suit I’ll race with at this year’s Australian Grand Prix. I’ll sign that and we’ll raffle that and all proceeds will go to those two charities as well."

Area of land burnt in Australia compared to the size of Ireland. [OC] from r/dataisbeautiful