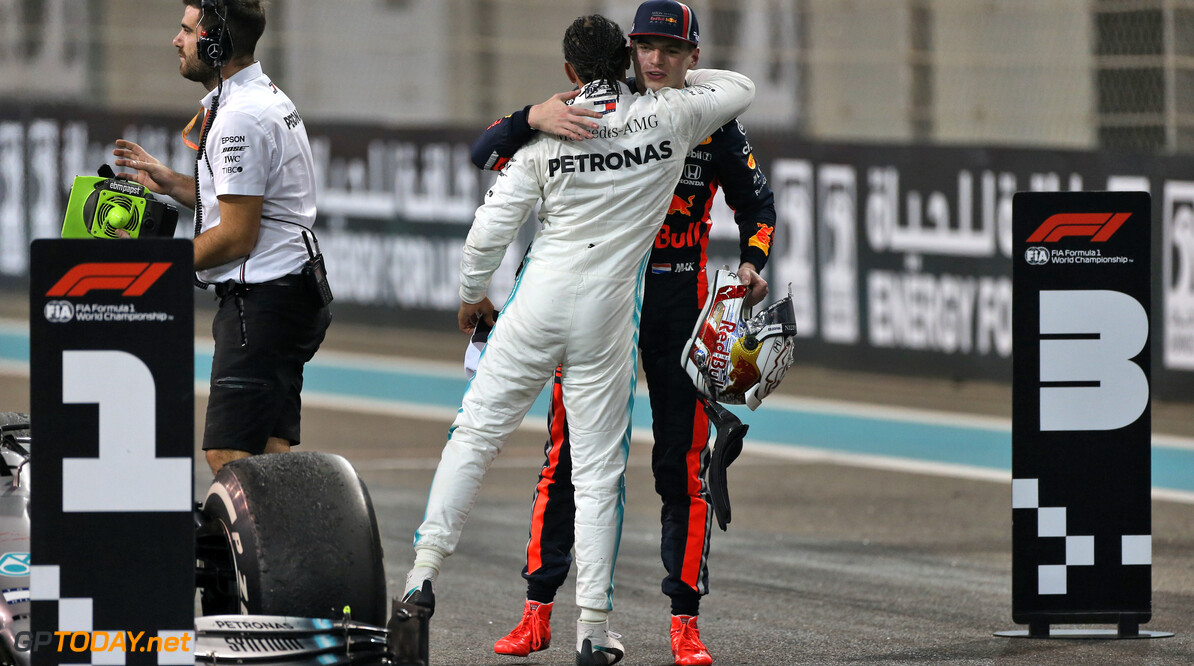 Hamilton: Mercedes has to expect Red Bull will challenge in Melbourne

Lewis Hamilton says Mercedes has to prepare for the possibility of Red Bull being challengers from the get-go in 2020.

The energy-drink squad ended the 2019 season strongly, keeping up with the theme of recent years - making gains in the second half of the season to consistently fight for race wins.

Red Bull won three races during the 2019 campaign, with Max Verstappen ending the drivers' championship in third place, ahead of both Ferrari drivers.

Mercedes wrapped up its sixth consecutive constructors' and drivers' championships this year, taking eight consecutive victories at the start of the season.

But Hamilton warns that Red Bull may be a threat to the Silver Arrows from the first race of the 2020 season in Melbourne.

"I really have no idea how they will start next year," Hamilton said. "Generally, towards the end of the year, they are strong. Last year, they were quick in Brazil, they were fast in Abu Dhabi.

"It's often they get pretty strong towards the end of the year. I don't know why that's the case. They haven't been starting the season as strongly as Ferrari or us.

"But next year could change, you have to expect that that might be the case. Again, we're focused on doing our job and not worried about what others do."

Hamilton's tally of 413 points in 2019 marks the most he has ever claimed during his F1 career, which was more than enough to secure his sixth world title.

The Briton won 11 races throughout the year and stepped onto the podium 17 times. When asked to pick out his favourite races of the year, he highlighted a handful of events that stood out for him.

"Monaco is the least favourite of the year, or perhaps second least," he said, referencing the passing of Mercedes' non-executive chairman Niki Lauda. "Hockenheim was probably the least [favourite].

"The best ones, Mexico was awesome. Silverstone was great, France was pretty awesome. I don't really remember every one."