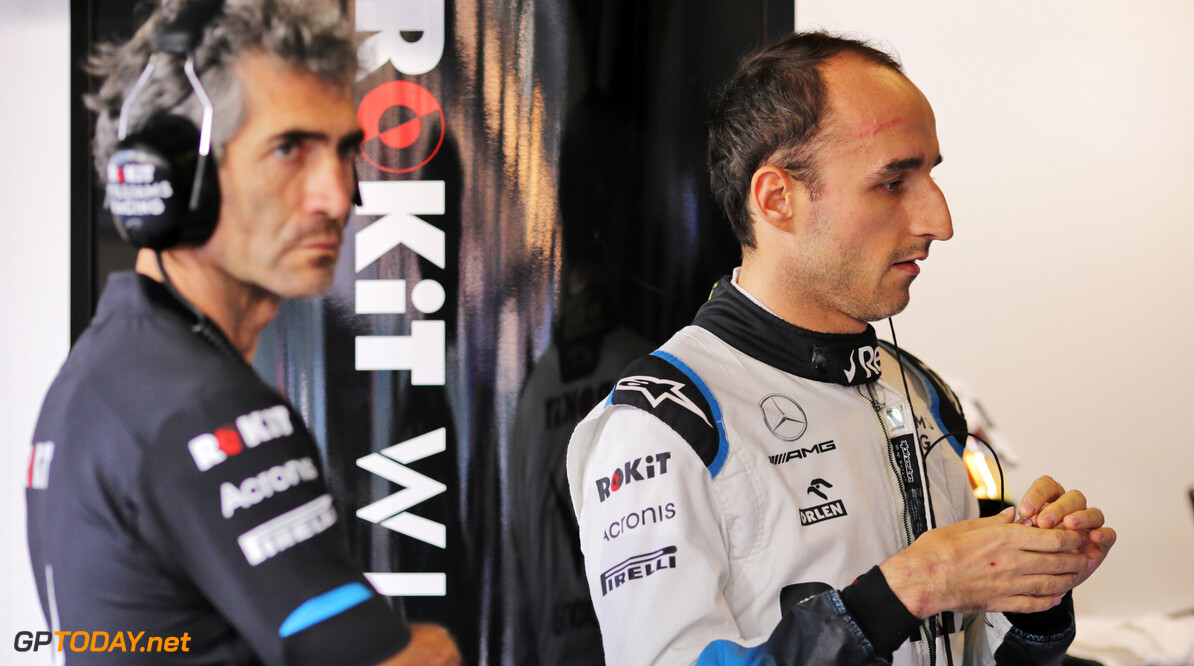 Robert Kubica has spoken out against the Williams team, saying that he feels the team did not do enough to sort out any issues in the two years he has spent with the team.

During Kubica's time with the team, Williams have finished last in the constructors' championship in the last two years, going from 7 points in 2018 to 1 point in 2019, courtesy of Kubica during July's German Grand Prix.

Kubica will not drive for the team next season, as Formula 2 regular Nicholas Latifi will join Geroge Russell at the team for 2020, while Kubica recently completed DTM testing with BMW.

"I think as a group, with me involved, we haven't done enough in the last 24 months," Kubica commented. "I am here exactly more than 24 months and when you sit down and George is commenting the same comments as I'm highlighting.

"When you look at the first five laps of the Williams car in Abu Dhabi, then it shows we have not done enough in the last 24 months, and I am saying it as a group because I have been and still for a while a part of this group.

"I think, from a work point of view, that this is the biggest disappointment. From my point of view, we should've reacted a lot quicker instead of thinking that there are no issues."

Speaking after the Abu Dhabi Grand Prix two weeks ago, Kubica said it is impossible to see if he is as good as he was prior to his accident in 2011, as he hasn't had a car that he can prove his talent is still present.

"I think it's very hard to answer this question," Kubica explained. "That's because you have to be in the position to see if you are as good as you were. I think this often wasn't the case this year.