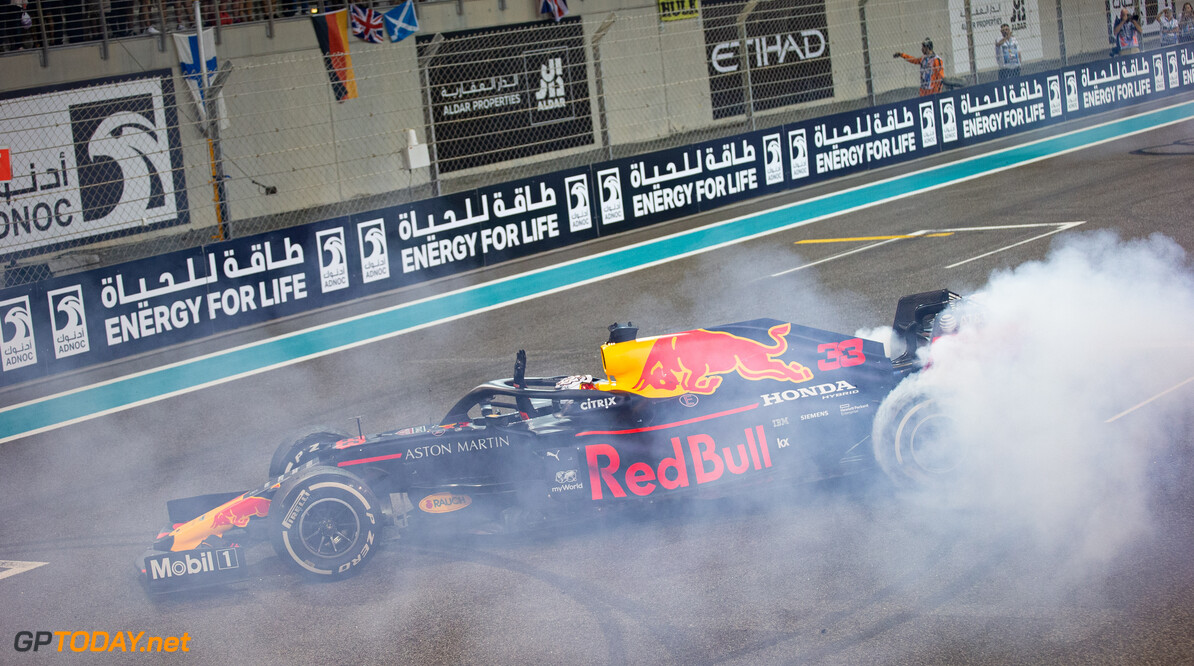 It marked the Dutchman's fifth year in the sport, and saw him become the lead driver at the energy drink squad following the departure of Daniel Ricciardo to Renault.

Verstappen took his first race win of the year in Austria, before taking another in a frantic race in Germany. At the following event in Hungary, he secured his first-ever F1 pole position.

The 22-year-old ended the championship in third place, ahead of both Ferraris, who were tipped as championship favourites by some following pre-season testing.

Horner described 2019 as a transitional year for Red Bull, as it switched engine manufactures for the first time since 2007 by forming a partnership with Honda.

"I think it has been Max’s strongest season in Formula 1, it’s been a transitional year for the team, it was always going to be," Horner said.

"It was the first engine change that we’ve had in 13 years and the partnership with Honda has worked tremendously well from the first race in Melbourne, each change that has been introduced it has been getting better and better.

"Reliability has been strong, we’ve only had one mechanical DNF this year, in Azerbaijan. With each engine introduction, we got closer and closer to the pace.

"Three pole positions, albeit we only kept two of them, three victories, nine podiums is really impressive performance this year."

Red Bull could be the challenging team in 2020 - Horner

With a major regulation overhaul coming into play in 2021, next year will see little changes on the regulation front.

Red Bull ended the 2019 season strongly, leaving Horner to hope that the team can start the 2020 season challenging at the front from the first race to the season finale.

"I think the stability of the regulations going into 2020, hopefully, we can be the challenging team next year," he said. "Mercedes has had another strong year, they’re very much the benchmark still and it feels like we’re definitely getting closer."