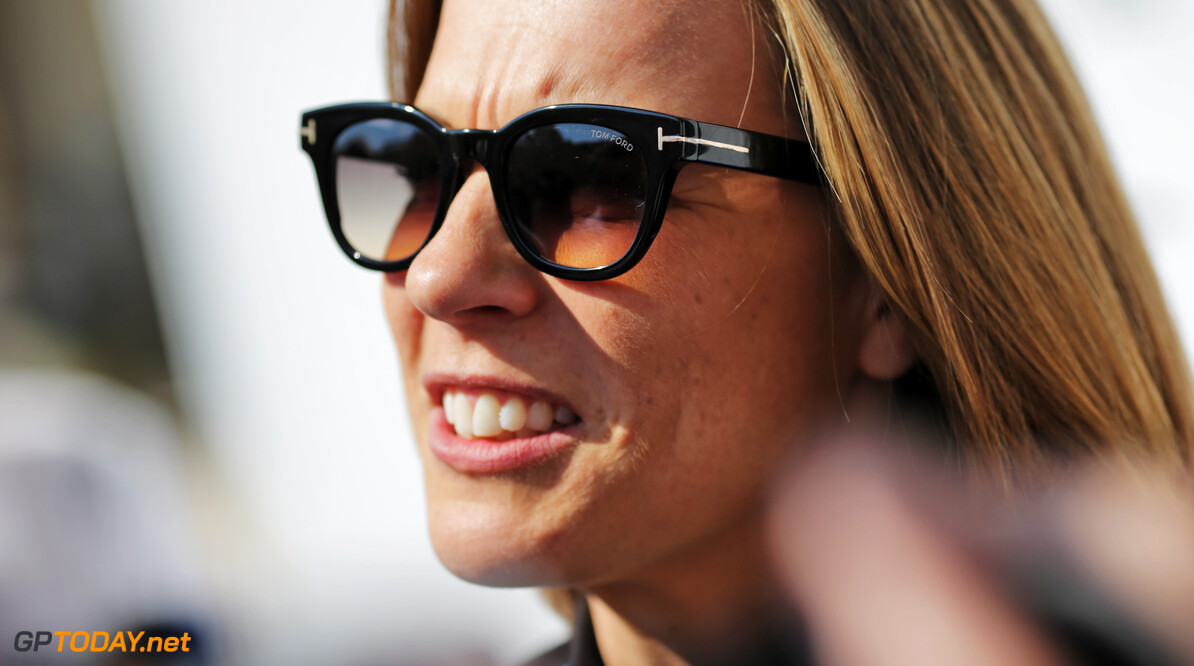 Williams: We have to get it right next year

In 2018 and 2019, the Grove squad ended the season at the bottom of the constructors' standings, with 2019 proving to be a more troublesome campaign.

One point finish befell the team throughout the year, as Robert Kubica was promoted into the top ten following penalties for both Alfa Romeo cars at the German Grand Prix.

Speaking about the last seasons, Williams insists that the tough years do not define the team, affirming her confidence in the squad's ability to return from the poor form.

"Also, a willingness to put in the hard work in order to turn things around. I've always said that work is never going to be the work of a moment. It's going to take time.

"We have undergone considerable transformation in the team in the last 14 months, and we are seeing the dividends of that work starting to pay off now.

"We all have targets for next year, we're pleased and comfortable with those targets, we're aware of where we are at the moment.

"But it's always a challenge for any team to meet the targets that they set. It's a challenge to get the cars ready for testing, but we have to get it right next year. I believe the FW43 chassis will be an improvement on this years.

"That's what we're working on back at the factory at the moment, to make sure that it absolutely is. We have to give George and Nicholas a car that they can demonstrate their capabilities."

Latifi was one of many options for Williams

Williams confirmed ahead of the Abu Dhabi Grand Prix that Nicholas Latifi would join the team, replacing Kubica who departed following the weekend.

Latifi was one of many drivers under consideration for the seat, according to Williams, who added that discussions were held with lots of drivers.

"As I said earlier in the year, and as a lot of teams are going to be doing, they're going to be talking to a handful of drivers and whittling it down," she said.

"Obviously Nicholas stepping up next year depended on his super licence, another reason was made only at this point was to enable him to do that."