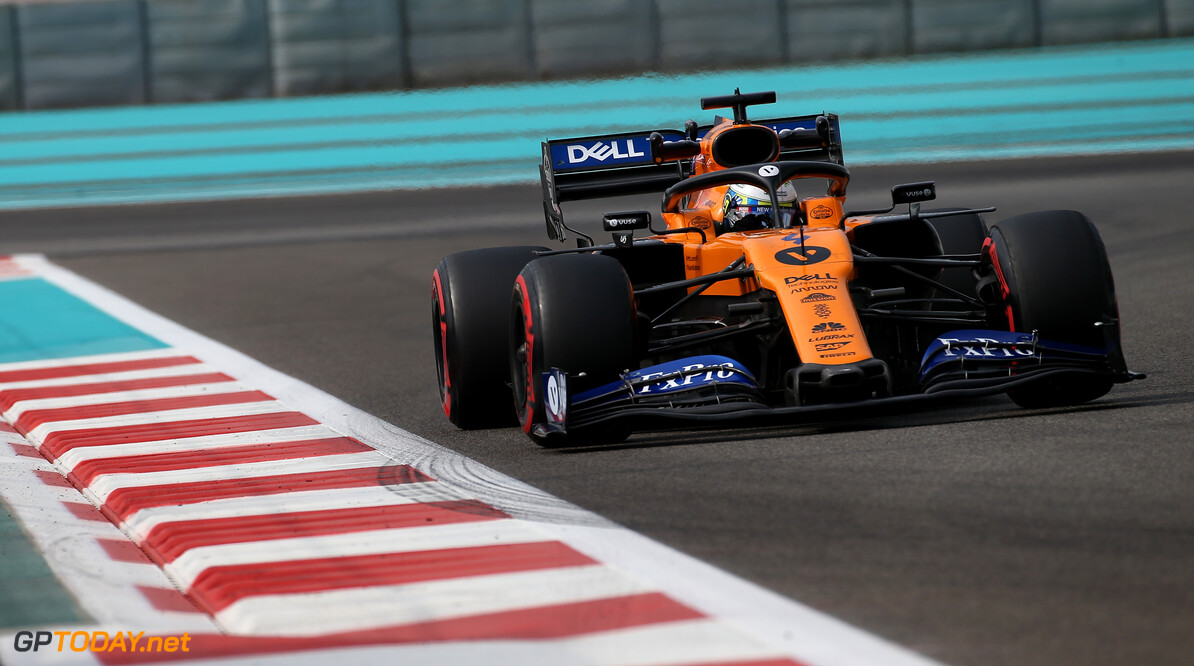 Lando Norris says there were no big surprises delivered to him throughout the course of his rookie season in Formula 1.

The Briton joined McLaren as a full-time driver in 2019, having spent the previous two years as a development driver of the Woking squad.

Norris helped the team claim fourth place in the constructors' championship, racing alongside Carlos Sainz who endured his fifth season in the sport.

While Sainz ended the year sixth in the drivers' standings, Norris was 11th, scoring 49 points throughout the year.

Speaking about his season, Norris admits that nothing came as a major surprise to him due to the extensive preparation that he endured during the winter break before his detut.

"A lot of people asked me 'What shocked you the most?'. But there's been nothing," Norris stated.

"I think it's a good thing, that there's been nothing. Nothing has caught me by surprise. I think the team and the amount of preparation I did last year during the winter, in the factory, I did so many things preparing with the rules, the strategies, everything.

"There have been a lot of things that have been very difficult, but nothing which has caught me by surprise or made me make a big mistake or anything."

Norris will return to racing action next season with McLaren once more alongside Sainz, as the team aims to build upon its best result since the 2012 campaign.