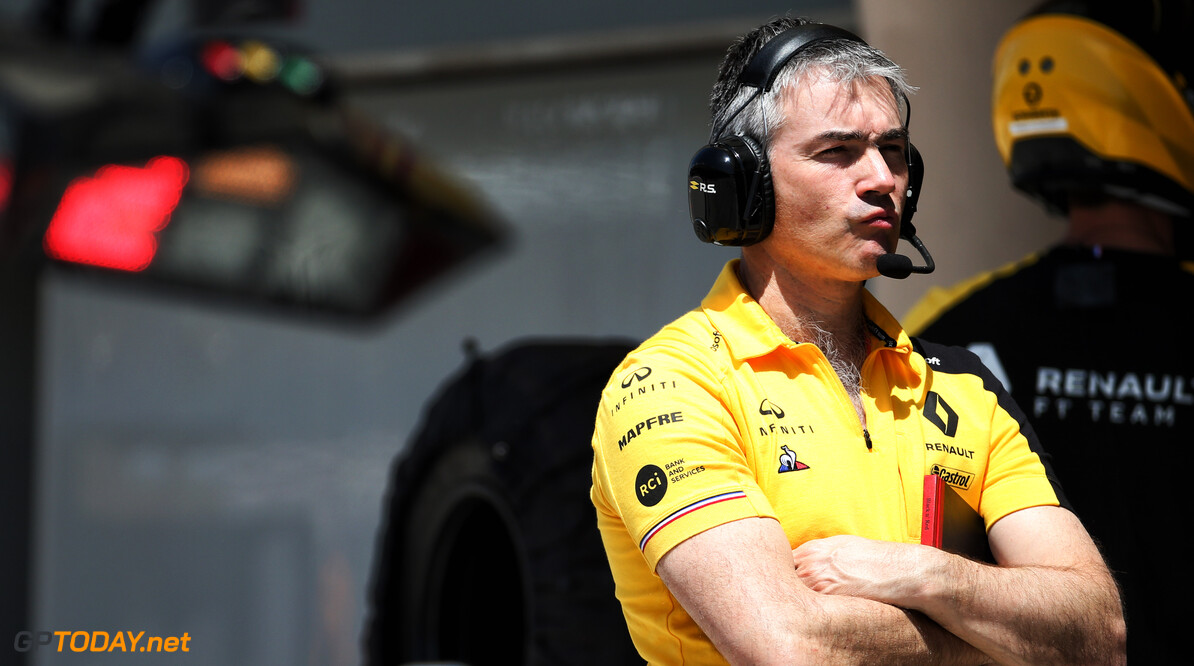 Renault has announced that its technical director Nick Chester has left the team following the conclusion of the 2019 season.

The change comes as part of a "major restructuring plan of Renault's UK technical departments".

Chester joined the team in 2000, when it ran under the Benetton name, working as a test engineer. In 2001, he worked as Giancarlo Fisichella's performance engineer, before holding the same role with Jarno Trulli from 2002 to 2004.

In Renault's championship-winning years of 2005 and 2006, Chester worked as the team's Head of Vehicle Performance Group before being appointed as its Head of Performance Systems in 2010.

In 2013, when the team competed as Lotus, Chester was confirmed as the team's technical director, replacing James Allision.

"I have enjoyed 19 years in a team with great spirit and have worked with an incredibly loyal and talented group of people," Chester said. "I am looking forward to a new challenge and wish everybody in the team all the best for the future.”

Cyril Abiteboul, Managing Director at Renault added: "Nick has been a key part of Enstone for almost 20 years. His passion for the team has never wavered, despite experiencing some extremely challenging times.

"More recently, his commitment, technical insight and enthusiasm have inspired us to move from the back of the grid to the front of the midfield. We would like to sincerely thank Nick for everything and wish him every success in the next stage of his career.”

Renault endured a difficult 2019 season, ending up fifth in the constructors' championship - 54 points down on McLaren.