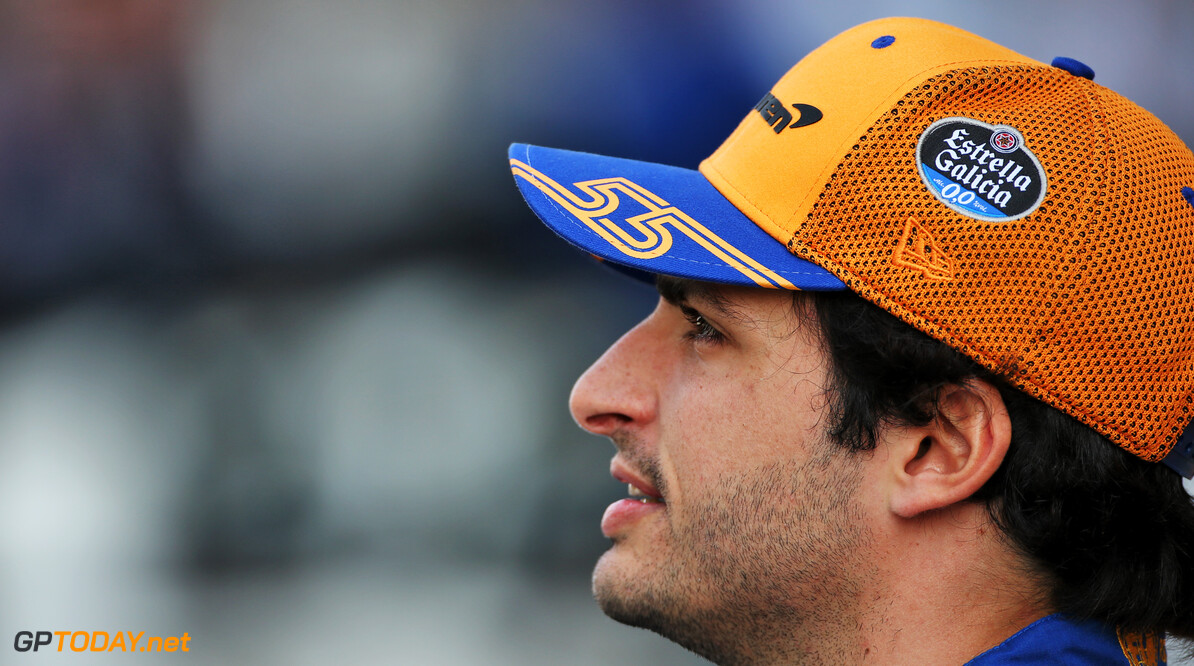 Sainz: Assurance of McLaren future allows me to show my skills

Carlos Sainz has admitted that he feels far more comfortable with McLaren than he has within any team in F1 so far, citing his priority by the team as the main reason.

Sainz managed to finish the drivers' championship in his best-ever position of sixth after a last-lap dash to tenth and the final point during Sunday's Abu Dhabi Grand Prix.

Sainz believes the assurance of a future with the Woking team has allowed him to show his true potential on track, something he felt he could not do with former teams, Renault and Toro Rosso.

"The guys can see it, that I am in a much more comfortable environment right now," Sainz commented.

"The more comfortable atmosphere and the certainty of a nice future with McLaren I think gave me that extra tranquillity to be patient and to show my skills without that extra having to do everything at the moment.

"[It] has given me the ability do so some overtaking moves like you saw today. This year I have done a big step and I think I can build on this."

Sainz managed to squeeze past former teammate Nico Hulkenberg for tenth on the last lap, but the battle drew criticism as it was missed by the world feed in favour of lights-to-flag victor Lewis Hamilton crossing the finish line.

Sainz explained how this is a common issue with the organisers of the F1 world feed, and that he hopes more can be done in the coming seasons to pick up on the close fights of the midfield cars.

"I hope they show it soon," Sainz said. "Obviously I have been disappointed before and I am not going to talk too much about it but I think everyone has been talking about this P6 and midfield battle for the whole weekend.

"It was down to the last lap and in one of the last corners and they still don't show it on TV so it's strange that everyone hypes this P6 battle but no-one shows it on TV."