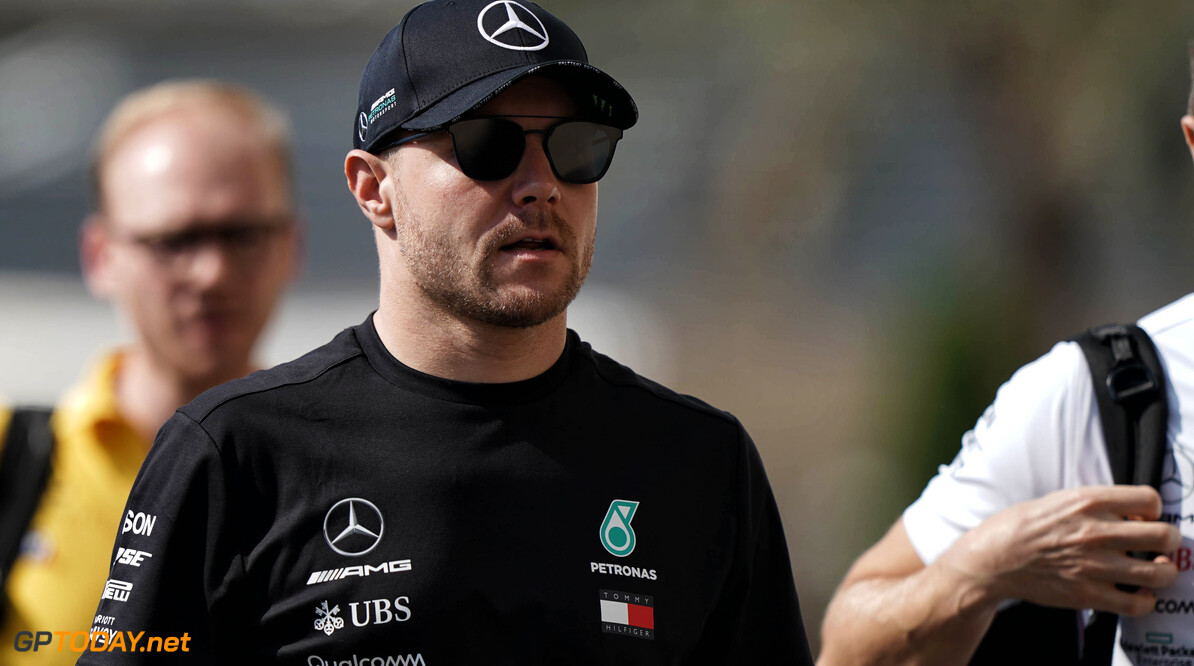 The stewards have opted to hand Valtteri Bottas a reprimand for causing a collision during the second practice session in Abu Dhabi.

Bottas made contact with Romain Grosjean towards the end of the session at Turn 10, as he attempted to overtake him on the inside.

The reprimand is Bottas' first this season. The stewards acknowledged that Bottas accepted blame for causing a collision.

"Valtteri accepted responsibility for the collision and acknowledged that it was a failed attempt at an overtake which resulted in the collision."

Giving his version of the events, Bottas said: “I thought he would see me coming because he was at some point trying to cover the line.

“So I thought he was aware I was there but maybe he didn’t look at the mirror before turning him. I expected him to see me and I saw the gap decreasing and there was no escape.

“Obviously my apologies, but there was no nowhere for me to disappear. I went for the overtake and that was it.”