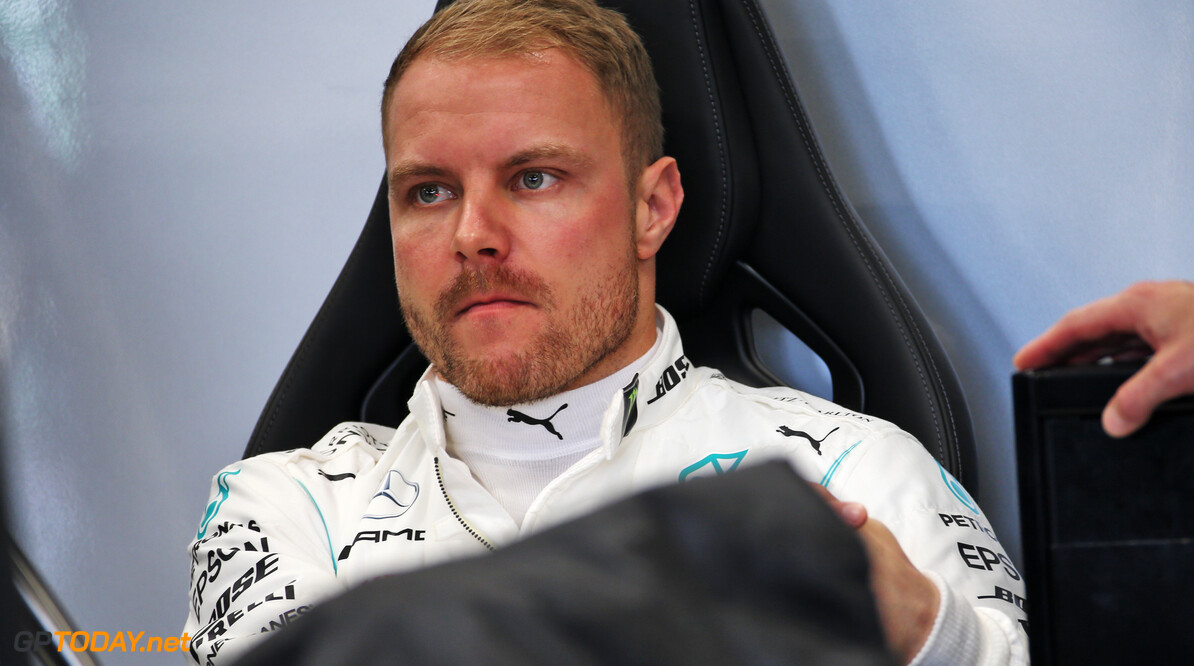 Valtteri Bottas will start the 2019 Abu Dhabi Grand Prix from the back of the grid this Sunday following a power unit change.

Last time out in Brazil, Bottas retired from the race after smoke started emitting from his engine while he chased the Red Bull of Alexander Albon.

It marked his second retirement of the season and his first retirement with a mechanical failure since the 2018 Austrian Grand Prix.

Mercedes has confirmed that Bottas will receive a new internal combustion engine, turbocharger and MGU-H - meaning a full grid demotion is what awaits the Finn.

The penalty means that Bottas will not be in contention for pole position this weekend. Bottas took pole position in Abu Dhabi in 2017, at the end of his first year with Mercedes.

Bottas will be looking to bounce back after his tough outing in Brazil, while teammate Lewis Hamilton also suffered setbacks, as he was demoted to P7 following a post-race penalty.

In the build-up to the race, team principal of Mercedes Toto Wolff stated that Mercedes 'has a point to prove' following its difficult weekend in Brazil.

NEWS: @ValtteriBottas will take a fresh Power Unit for this weekend’s #AbuDhabiGP

As a result, he’ll take a penalty and will start from the back of the grid.

Looks like we’ve got some passing to do on Sunday, VB! ? pic.twitter.com/DHG7idmVns