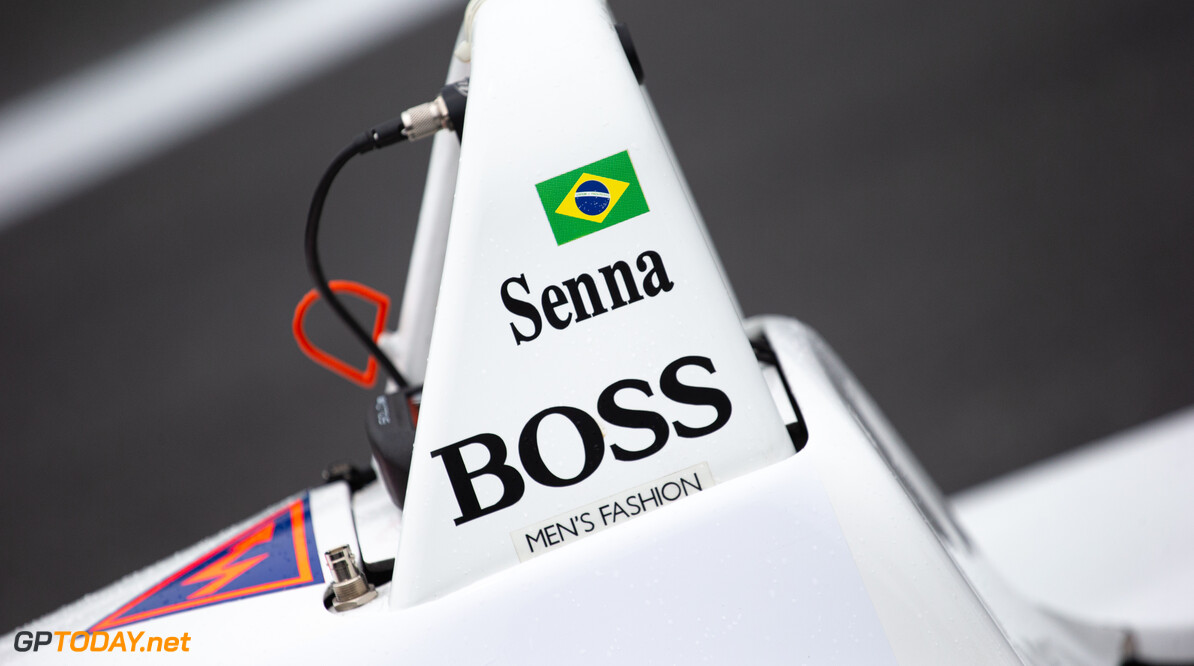 Senna's F1 legacy the greatest of the sport - Vettel

During a Brazilian Grand Prix weekend that saw the celebration of driver Ayrton Senna on his 25th anniversary, Ferrari driver Sebastian Vettel has spoken fondly of how he relates Senna to his earliest memories, and that Senna left behind a legacy that will probably never be matched.

Vettel told of how his father was a fond follower of Senna when Vettel was growing up, and that both Senna and the iconic red and while McLarens that took him to his three titles in F1 are now special memories to the four-time champion.

"To be honest, it's very hard to pick your first memory, but the first images I saw that were linked to Formula 1 was when he [Senna] raced here and he won," Vettel commented. "Even though he lost a lot of gears, he was exhausted and he nearly couldn't lift the trophy.

"The images of that car, the Marlboro car, was very iconic. My father was a huge fan of Ayrton Senna so those are the reasons why, like you intend to follow what your parents follow at that age so he was watching Formula 1 and I followed.

"So for me, he was the first person I linked to Formula 1. I think his legacy is probably the biggest or greatest that one could leave to the sport."

Vettel is confident that if it wasn't for Senna's tragic accident that claimed his life at the 1994 San Marino Grand Prix that he could have went on to further success given his talent and speed.

Vettel also believes that it was not only his speed or success that made Senna such a remembered icon in the sport, but also the unique character and person that set Senna apart from other drivers that made him so fondly remembered.

"I think he passed away way too early," Vettel commented. "There was a lot more that we probably could have enjoyed from him, racing but probably also outside of the car.