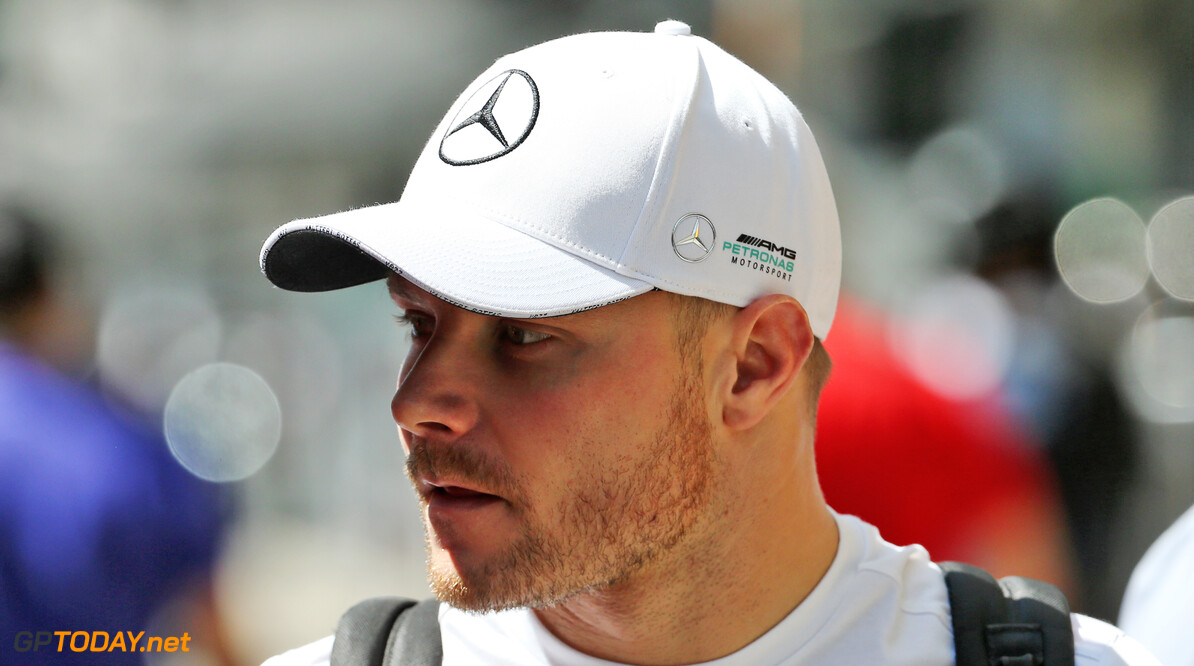 Valtteri Bottas could be forced to take a grid penalty for the Abu Dhabi Grand Prix in just over one week.

However, Bottas is firmly out of championship contention this year as teammate Lewis Hamilton picked up his sixth world drivers' title at the US Grand Prix earlier this month.

Last time out in Brazil, Bottas suffered his second retirement of the season, pulling over to the side of the road after smoke starting billowing from his engine while he was chasing Alexander Albon.

Mercedes says it is assessing the condition of the engine before it decides on whether or not it needs to be replaced for the final race of the season.

As Bottas has already reached the limit on engines that can be used penalty-free throughout a season, any such change would result in a grid drop for the Finn.

"We have a number of questions about Valtteri’s engine," said Andrew Shovlin, Mercedes' Trackside Engineering Director on the team's Pure Pit Wall debrief.

"Before we could even see any smoke on the TV, we were monitoring the oil level and we could that see we were losing oil at a relatively slow rate and a rate that we thought might still make the end of the race.

"Now, when you started to see the smoke, the rate at which the oil was being consumed increased and eventually the car actually switched itself off.

"This is a protection mechanism for the power unit. It saw low pressure and then it switched itself off to avoid further damage.

"Now, that power unit has come back to Brixworth in the UK, they are going to be looking at it today and into the night and they will be making an assessment of whether there has actually been any damage and whether or not we will need to take a penalty with Valtteri in Abu Dhabi.”