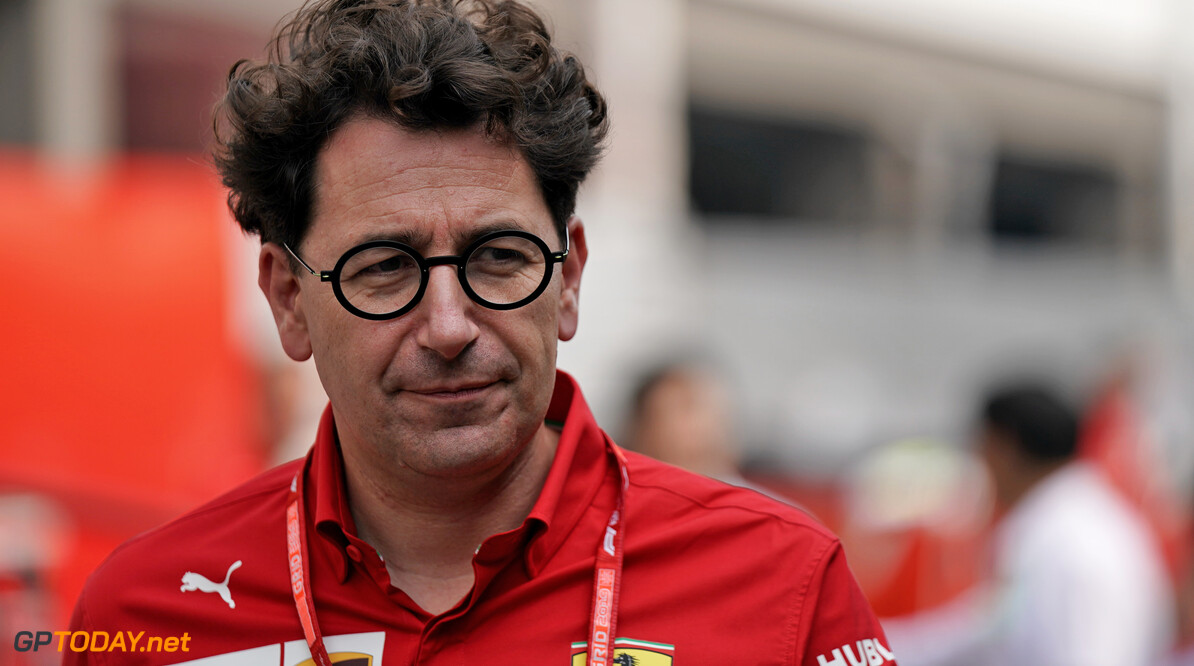 Ferrari's team principal Mattia Binotto says the collision between Sebastian Vettel and Charles Leclerc in the final stages of the Brazillian Grand Prix was a "silly action". He described the contact between the cars as only minor but as having big consequences.

The incident was investigated by the stewards after the race but blame was not apportioned as it was decided that both drivers had the opportunity to avoid or mitigate the incident therefore neither were predominantly at fault.

Ferrari has already claimed second place in the constructor's championship and Binotto confirmed that the drivers were free to fight for their own championship positions. Charles Leclerc is 11 points behind Max Verstappen in third and 19 in front of Sebastian Vettel with one race to go.

"I think that today they were free to fight, they knew that. We secured the second place in the constructor and that somehow they were battling for their own championship.

Binotto also stressed that the team would not be rushing into any decisions over the incident: "When doing things in heat, you might have the wrong conclusions.

"I heard both drivers but will sit down to discuss what happened and there will be time for the team to analyse all the videos and the data.

"Whatever will be the judgement, more importantly, we are sorry and disappointed for the team, it has been a very small crash with big consequences which are the sort of things that should not happen.

"For me, it was simply a silly action".