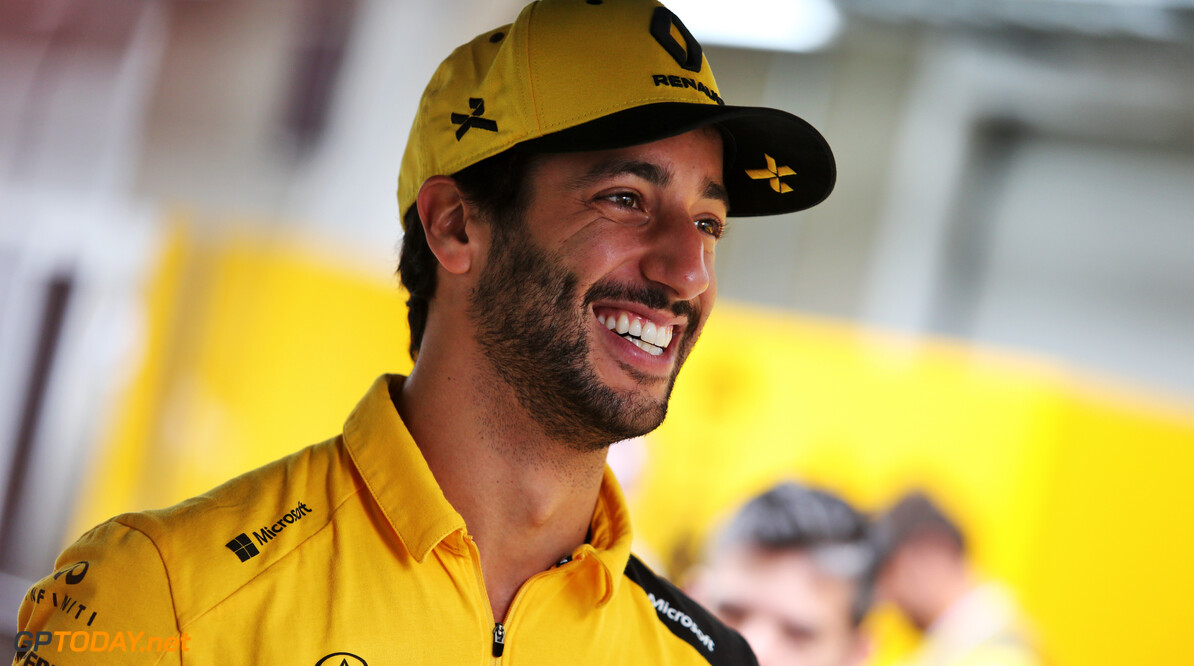 Despite missing out on getting through to Q3 by less than a tenth during Saturday's qualifying for the Brazilian Grand Prix, Renault driver Daniel Ricciardo remains hopeful of a good result in today's race.

Ricciardo told how the team's main focus is always trying to get into Q3 in qualifying each weekend but said that he is still optimistic with the tire choice and the battles ahead going into the race.

"I knew in the past, like last year the team struggled a bit here, " Ricciardo commented. "But this year, I think some races have been so unpredictable.

"The objective is always Q3 and we always kind of believe that we can get it but yeah, I knew it was going to be close and we just missed out.

"With a bit of a tire choice tomorrow we might be alright, we gained one position from Leclerc.

"My lap was decent, it was alright, but when there is so little in it you can say 'yeah, I could have got that' but I didn't throw any big lap time away so it felt like I got the most out of it."

Ricciardo spoke also of how he hopes to do another long first stint during tomorrow's race, a strategy he has used to good effect previously in the season, but admitted that it will depend on what the cars around him and what they will plan to do during the race.

"I'm going to try," Ricciardo said. "For sure less pitstops is always better but maybe a two stop is fast, I don't know. I would like to go as long as I can but we will have to see.

"We will keep looking around us, for example, the Haas hasn't typically been the strongest all year on tires in the races, but qualifies really well today. Tomorrow that might bunch the midfield up so that could get really interesting."