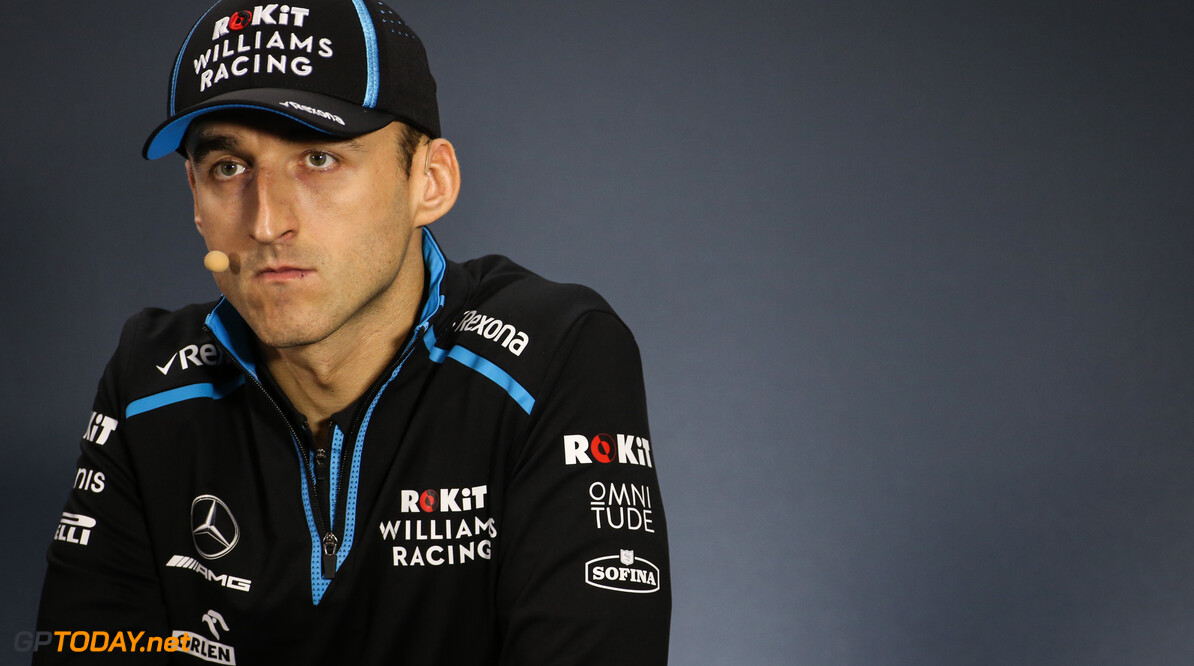 Robert Kubica says he is pleased with how his body has reacted to the physical challenges of Formula 1 amid a difficult comeback to the sport.

Kubica returned to F1 after eight years on the sidelines following a life-threatening rally crash in 2011, which resulted in having part of his forearm severed.

After taking on a development driver role with Williams in 2018, the Pole received a full-time drive for the 2019 campaign alongside rookie George Russell, but has been heavily out-performed by the Mercedes junior driver.

Despite the challenges that he has faced with his pace this season, Kubica says he is pleased with how he has physically coped with his return.

"Coming back to a competition sport, as Formula 1 is, on the highest level of motorsport, after a long time and with my limitations, a lot of people did not even think I would be able to race," he said.

Kubica believes that he proved some of his critics wrong with his drives this season, including at Monaco, which he described as one of his best races of the year.

"I heard many stories that in Turn 1 that will not be able to react to situations and probably the opening lap is one of the things, which I managed well this season," Kubica stated.

"I heard rumours that I would not be able to race in Monaco, and probably Monaco was one of my best drives during this year, although I was still far behind. But feeling-wise it was positive.

"I’m leaving this season, of course not happy with the general performance, but pretty happy with how my body, my mind and my brain reacted to the difficult challenge I had this year."

Kubica bagged his only top ten of the year at the German Grand Prix following penalties for both Alfa Romeo drivers.