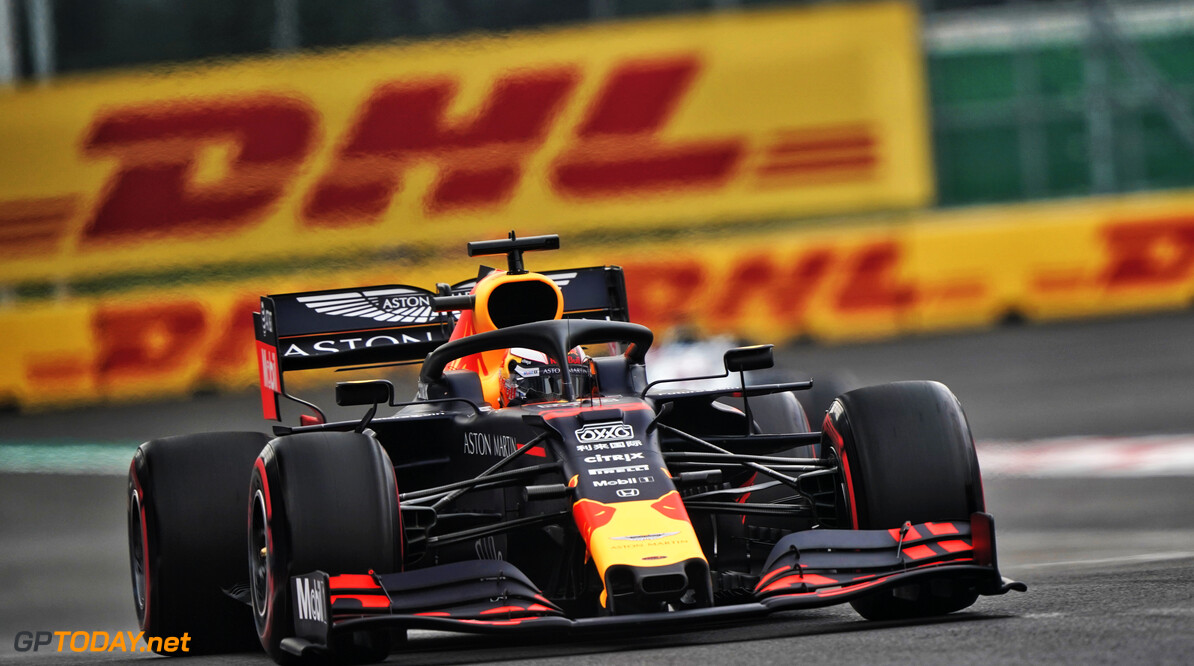 Lewis Hamilton admits that extra space is needed when drivers battle with Max Verstappen, as failure to do so means it's "very likely" to make contact with him.

Hamilton and Verstappen came together on the opening lap of the Mexican Grand Prix at Turn 2, forcing both of them across the grass, with Hamilton picking up floor damage.

Hamilton went on to win the race, while Verstappen came home in sixth after an early pit stop due to contact with the second Mercedes of Valtteri Bottas on lap four of the race.

While Hamilton admits that every driver is different, he stated that Verstappen is "a magnet" for such incidents like the one in Mexico on lap one.

"I think every driver is slightly different," Hamilton said. "Some are smarter, some are very smart, aggressive and some are silly with it. And so, through those experiences of racing with people, you give some more space and others you don’t have to.

"But I don’t think it was intentional or anything like that. He’s a magnet for those kind of things. Nonetheless, I managed to keep the car together and in a straight line, fortunately."

Bottas: Verstappen earned his own puncture

Bottas agreed with Hamilton comments that every driver is different, however he affirms that Verstappen was at fault for their contact in the stadium section which resulted in Verstappen's punctured tyre.

"Out of nowhere, he appeared on the inside into Turn 13 and I couldn't disappear from there. He just dived in and we touched. He got a puncture from that.

"I couldn’t really avoid him, so I think he earned his own puncture, definitely. But I don’t know, every driver is obviously different.

"Some are more aggressive, some are less. I haven’t raced very closely for some time with all of them, so I can’t say in detail for all the drivers."