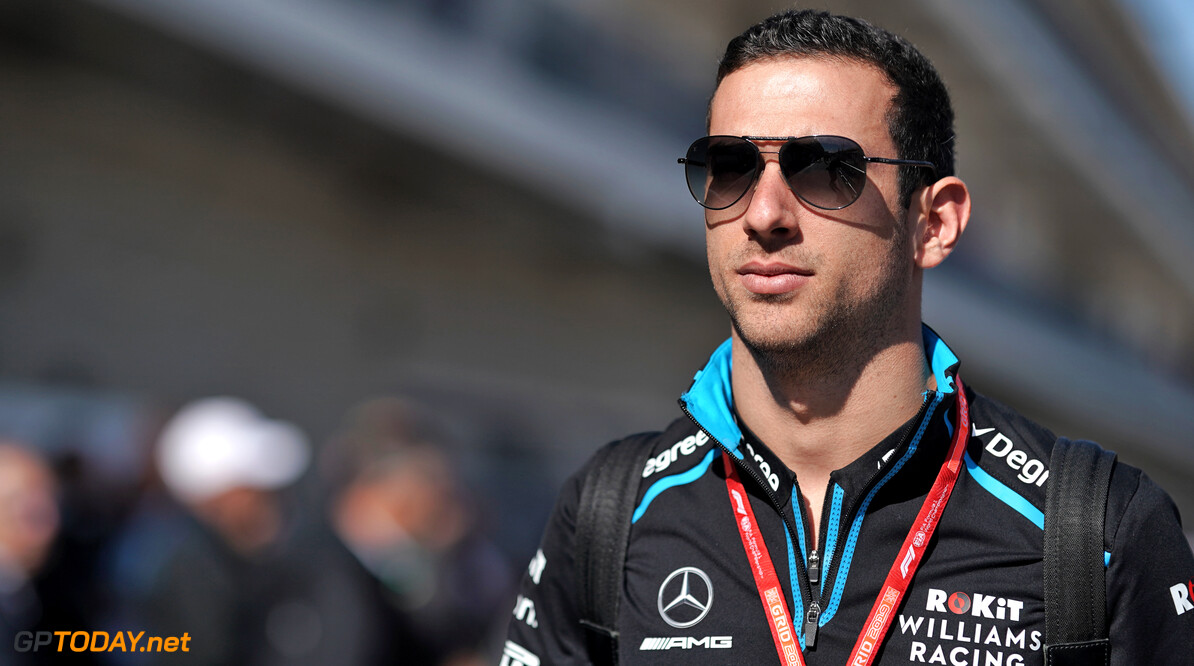 Latifi in Kubica's car for FP1 in Brazil

Nicholas Latifi will take part in his final free practice one session of the 2019 season this weekend in Brazil.

The Canadian well get behind the wheel of the FW42 for an opening practice session of the weekend on Friday, meaning Robert Kubica will be sidelined.

Latifi drove the car in Mexico and the US. In Abu Dhabi following the Brazilian Grand Prix, Latifi will contest the Formula 2 finale, which is set to cap off his final season in the junior category.

"I am excited to get another opportunity to jump back in the car in Brazil. It will be my third FP1 in a row, in such a short period of time, so that’s good for the rhythm," Latifi said.

"I drove in FP1 there last year, so I know the track and that will help me get up to speed. It is a unique circuit, and an older style compared to the more modern venues.

"It is smaller, tighter, but the track has a lot of character and has been on the calendar for a while. I’m looking forward to getting out there and experiencing it once again."

Williams added that it will be bringing a number of test items to Sao Paulo to run ahead of the 2020 season.