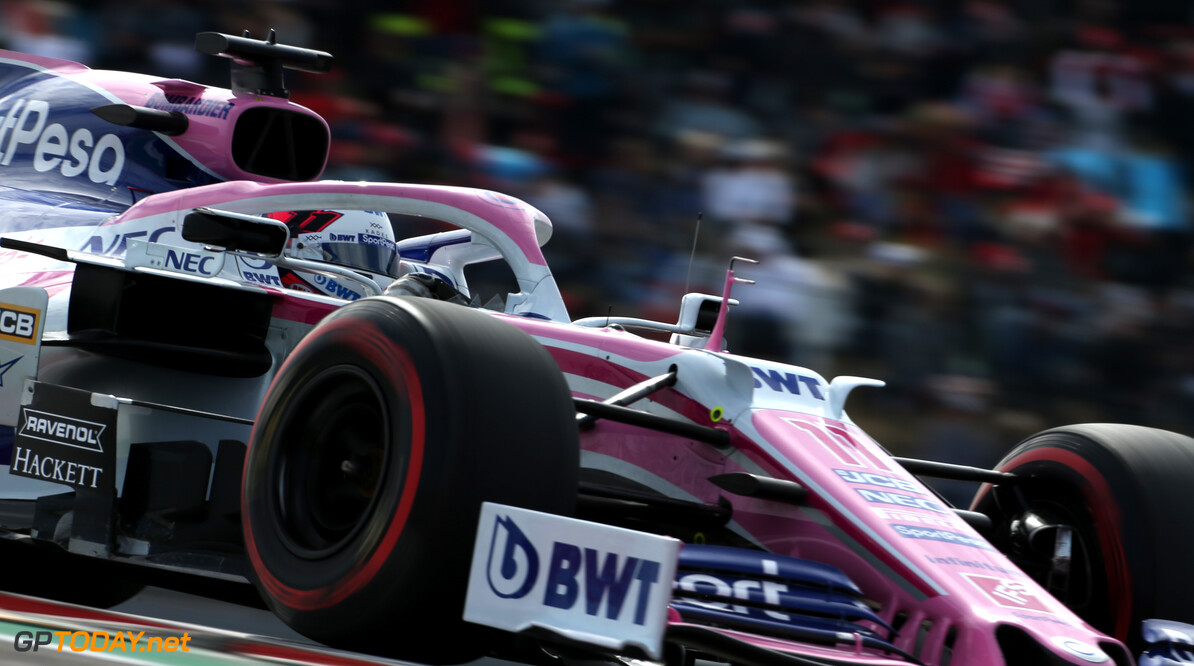 Perez suspects that Kvyat didn't lift off the throttle as the pair came through the yellow-flagged zone, with Kvyat instantly mounting an attack on Perez and eventually crashing into the Mexican going into turn fifteen.

"We were very aggressive with the one stop strategy," Perez commented. "We stopped too early and we paid the price in the end. Good pace, good racing and good overtaking and Kvyat just overdid it a bit too much. Under the yellow flag, he didn't lift.

"He attacked me straight away after the yellow flag into turn fifteen and just crashed into me. I can see that they probably already gave him the penalty, because I got the point."

Kvyat was handed a post-race penalty, handing tenth and the final point to Perez at the end of the race. Perez admits that it is not enough to change anything in the constructors' championship, and hopes the team can get a positive result in the final two races of the season.

Perez also briefly spoke about how the season has went under the new management, and believes the team have the potential to improve and perform better next season.

"It was still a good race and a good recovery from the team," Perez added. "The point more or less doesn't change anything but we still have two races left to go. In Brazil we can score big and we can also in Abu Dhabi.

"It's been a difficult year, and a very frustrating year. A lot of the time just lacking pace and performance.